Man dies when his motorcycle hits a horse in La Vega 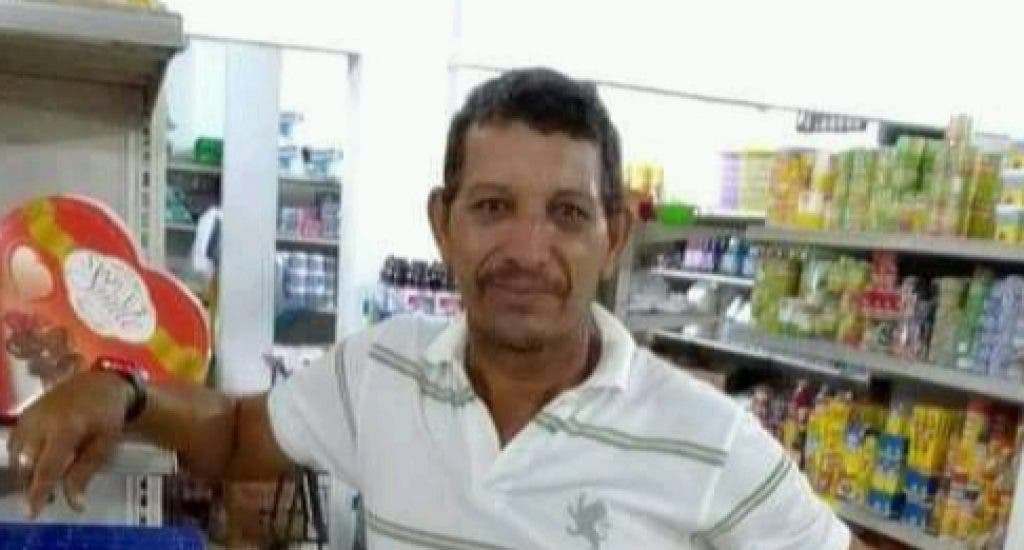 Jesús Maria Fernández, who lost his life while riding a motorcycle and hitting a horse on the way home.

LA VEGA.-A man died yesterday when he hit a horse while traveling along the main road of an agricultural community in La Vega.

The deceased was identified as Mr. Jesús Maria Fernández (pimp), who lost his life while riding a motorcycle that hit the straying animal on the way home.

The death has dismayed the residents of that community, where they described the death as tragic because it could be avoided and that the animals are a frequent danger on the public highway.

The fatal accident occurred on the road to Salcedo, where there have been several accidents that have left several fatalities in recent days.

Therefore, the municipal authorities are expected to start a long day of rounding up these animals that swarm along the road.

Straying livestock on roads and highways is a common danger to drivers in the Dominican Republic.