Low rainfall in the country this afternoon, but back tomorrow in the northern region 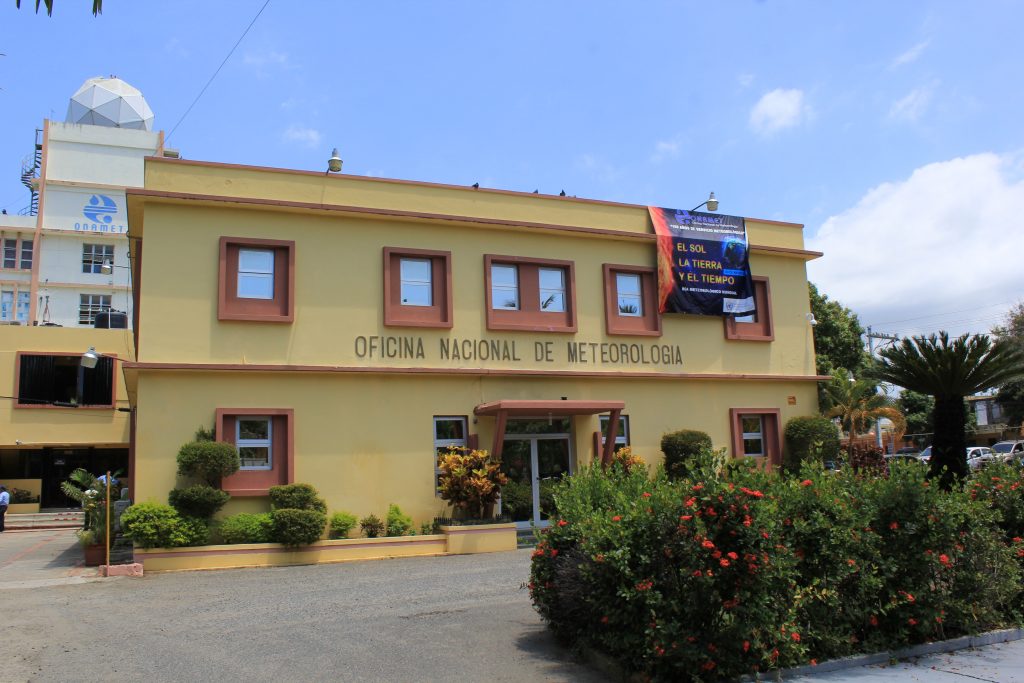 Santo Domingo – This afternoon, the chances of rains will be scarce in most of the country, but tomorrow and Wednesday, they will return in the north, northeast, and northwest regions, produced by another frontal system, informed the National Meteorological Office (ONAMET).

It was reported that no rains would occur this afternoon because a high-pressure system affects the weather conditions, which means that the sky will remain clear with scattered clouds in most of the national territory.

Santo Domingo will remain partly cloudy at times with little chance of showers.

Santiago and Puerto Plata will experience scattered clouds, but Duarte, Peravia, and Peravia will remain clear.

The marine forecast reported that the swell on the north coast remains abnormally high and rough. Therefore, operators of small boats should stay in port and navigate with caution on the Caribbean Sea island’s south side.

Tomorrow, rainy conditions will increase again because a frontal system will begin to affect the forecast area and will move over the country, producing moderate to heavy rains at times, thunderstorms, and wind gusts over the provinces of the north, northeast, northwest, southwest, the Central Cordillera and the border area.

The rest of the country (including Greater Santo Domingo) will remain under scarce significant rainfall conditions.

On Wednesday, conditions of instability associated with the frontal system and the trough will continue to be present. As a result, clouds will persist with moderate to locally heavy downpours, thunderstorms and wind gusts over the regions: north, northwest, northeast, southeast sectors, the border area, and the Central Cordillera.