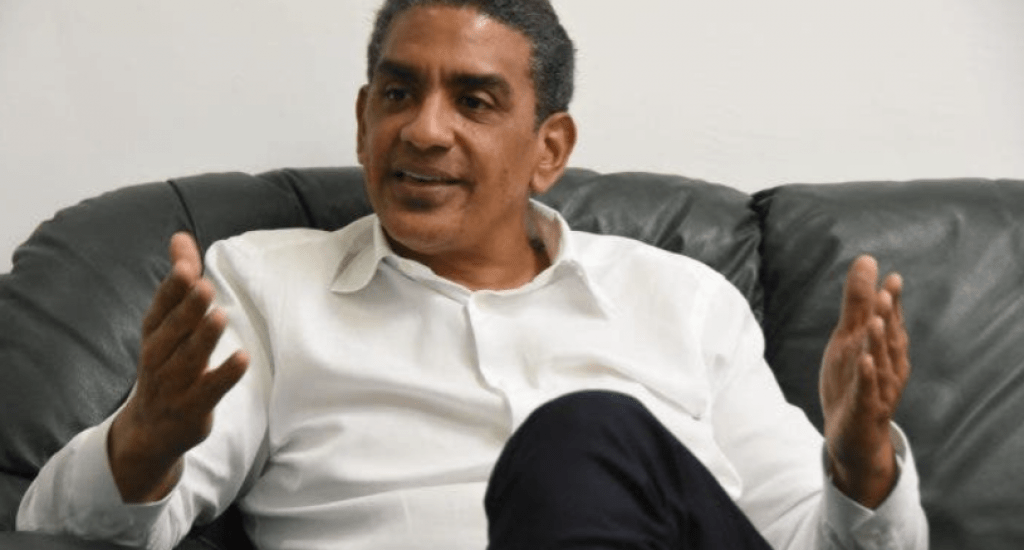 According to the source, as part of the investigation, the Justice Ministry has requested judicial authorization to block Montilla Sierra’s bank accounts, and immobilize assets so that they are not transferred to third parties while the investigations are being carried out.

An investigation carried out by the media shows that the state electricity companies were the main scenarios of action for the brother of former president Danilo Medina, Juan Alexis Medina (EL Pulpo) “Octopus” and his brother-in-law Maxy Gerardo Montilla Sierra, from which they obtained awards millionaires through the Ede and the Dominican Electric Transmission Company (ETED) to supply everything from screws and meters for the Juan Bosch City to electronic equipment and transformers.