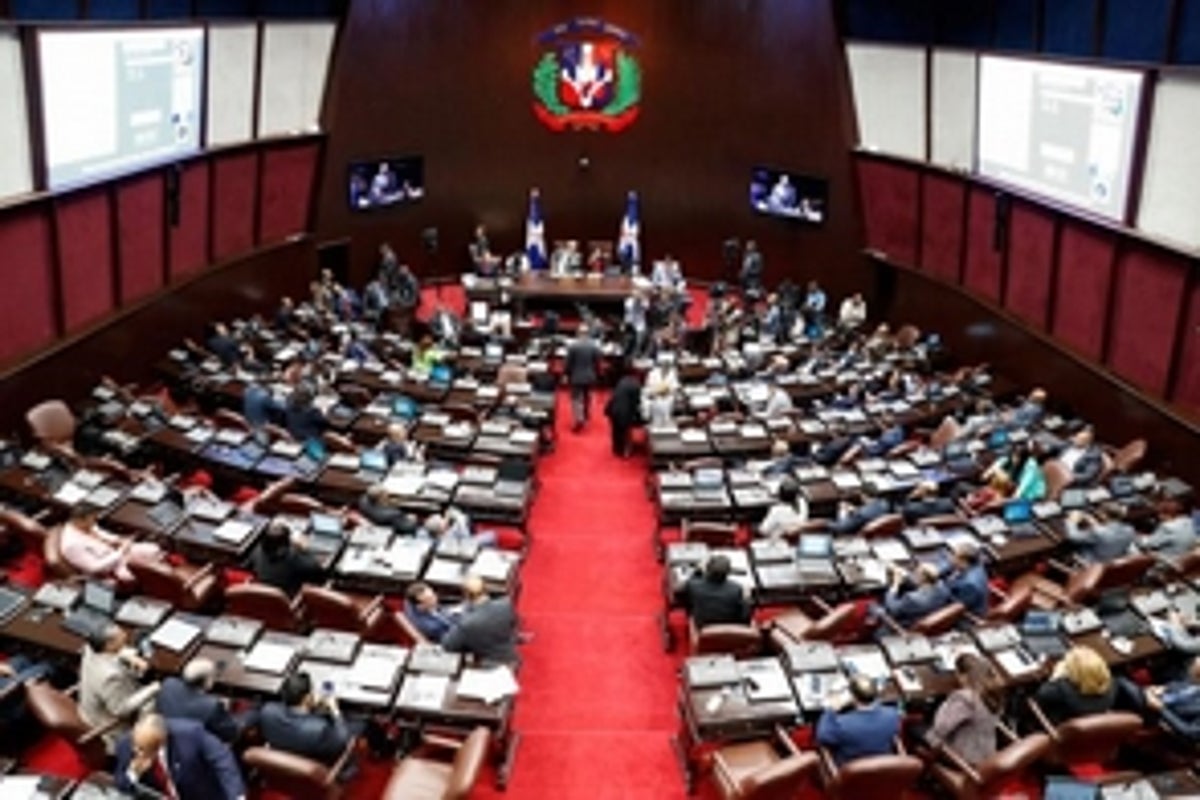 Santo Domingo.- The members of Congress have never had the real intention of eliminating the Social Management Fund, better known as the “little barrel” despite criticism from society of this practice that is incompatible with legislative work; of the dubious results generated by the deliveries of baskets, mosquito nets, toys and electrical appliances and, above all, the lack of transparency with which senators and deputies manage those funds.

Before it was known as a “little barrel” there was a “Social Action Plan” in both chambers and also, senators and deputies had NGOs, through which they received funds “for social work”.

All this always handled at the discretion of the presidents of the day and without transparency, since the resources delivered were not rendered accountable.

According to Reinaldo Pared Pérez, who assumed the presidency of the Senate in August 2006, “there were NGOs owned by legislators from all political parties, including the PLD … they were resources of the secret,” when referring to the situation and made these funds transparent, appealing to equity and justice, and without involving the political parties represented in the Senate.

Only the deputies Horacio Rodríguez and Pedro Martínez, and the senators Eduardo Estrella and Antonio Taveras have waived the irritant privilege of RD$1.5 billion (US$25.7 million) yearly.