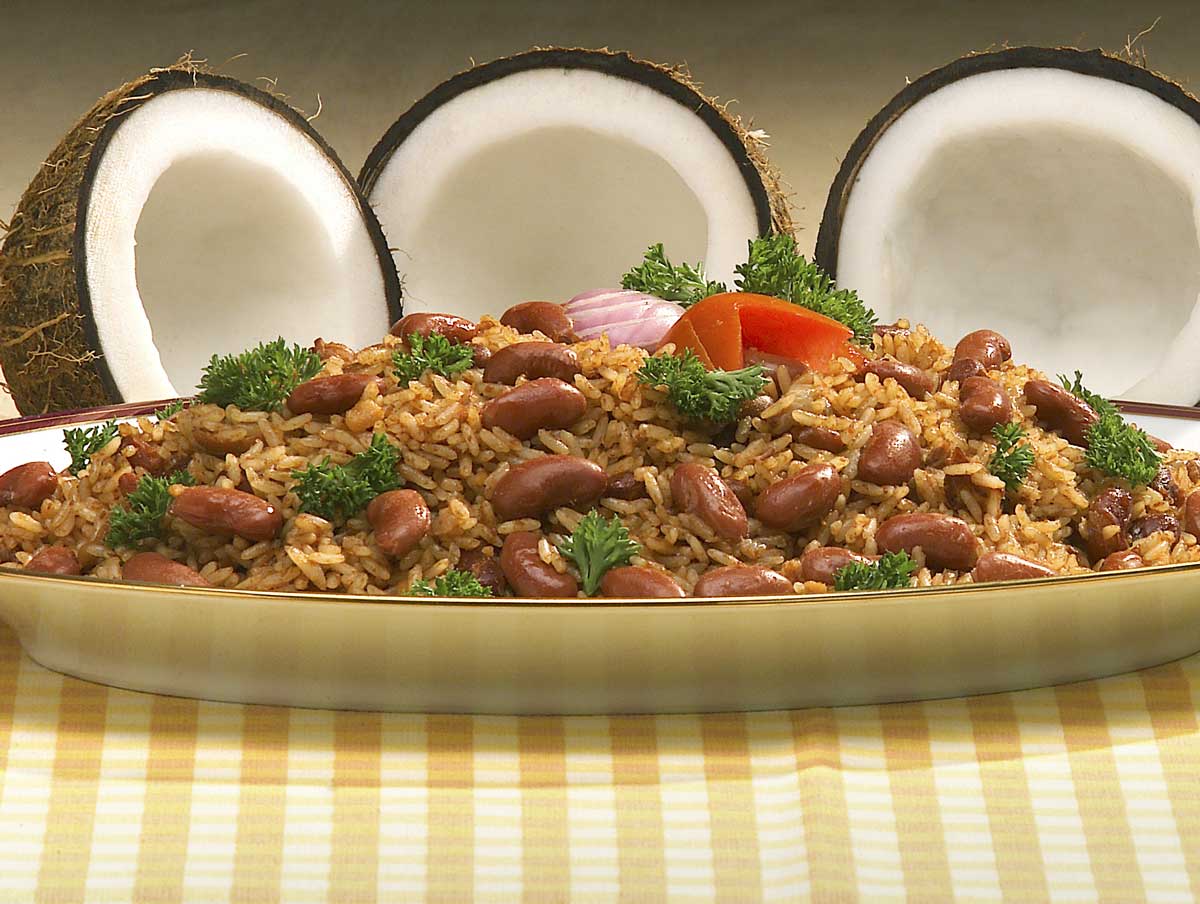 While food sales in many markets and grocery stores in the National District have dropped dramatically, in the first days of January, the prices of various basic necessities of the family basket have risen in percentage that vary depending on where they are bought. Rice, oil, sugars, beans, chocolates ... etc. They are the ones that have experienced the most increases.

The Transparency and Democracy Foundation demanded that the President of the Republic order a review of necessities’ prices since the people cannot bear the current prices escalation.

“The president has to implement assistance programs aimed at the peasants who are responsible for food production,” said the civil society leader, and indicated that if “the screw continues to be tightened, the screw could be tightened,” and this would have dire consequences for society since the poor cannot bear any more price increases.

Matos Díaz pointed out that it is even strange that every day there is an increase in some articles’ price due to the inertia of the authorities, who do not seem to care about the situation the country is going through, as well as the increases in interurban transport fares.

He pointed out that the Foundation understands that “we are in the middle of a pandemic and that at no time doubts the good intentions of the President, but that the poor do not eat with theories, that he should integrate a commission with the participation of agricultural producers, merchants, and the State, that he should visit the farmers and follow up on the programs so that the productive agricultural apparatus is strengthened and that there is a drop in chicken meat, eggs, bread, and its derivatives.”