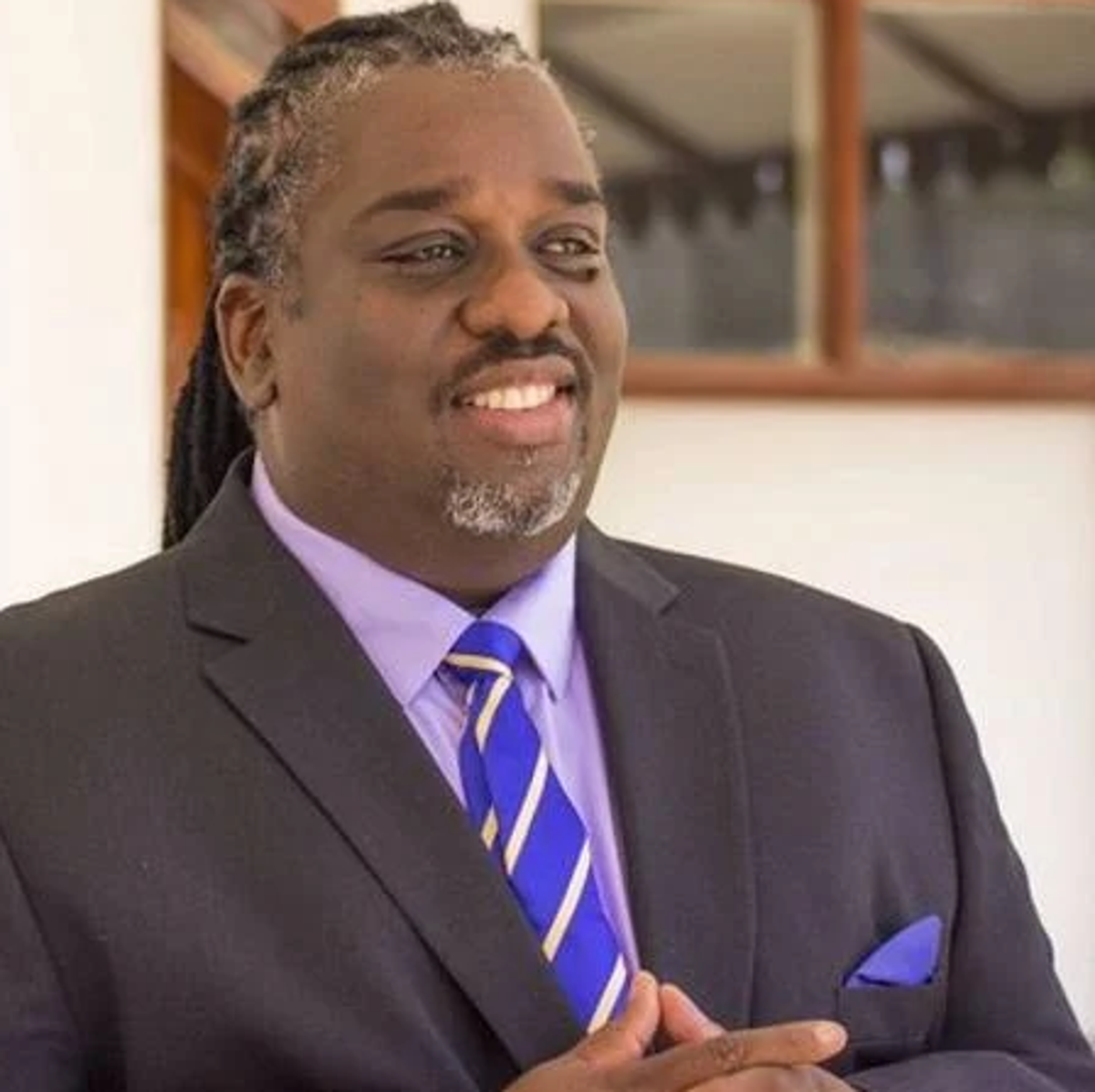 SANTO DOMINGO.- The Dominican authorities reported this Monday that they arrested the former mayor of Port-au-Prince, Ralph Youri Chevry, of opposition tendency and on whom an arrest warrant by the Haitian Government weighs.

Chevry was arrested on Sunday along with another former official and two Haitian police officers at Santiago de la Cruz’s border point, in the province of Dajabón, in the northwest of the country, a military source told Efe.

The mayor asked the Dominican authorities not to return them to Haiti, claiming that they could be killed, added the source, who requested anonymity.

The detainees were transferred this Monday in two helicopters to the Dominican Army headquarters in Santo Domingo to be investigated.

After the information was known, the National Network for the Defense of Human Rights (RNDDH) of Haiti sent a letter to the Dominican Foreign Minister, Roberto Álvarez, requesting that he grant Chevry refugee status.

The letter, released by the NGO, affirms that the former mayor is the target of “political persecution” in his country.

According to this NGO, the police went to look for Chevry at his home on February 8 and broke into his house after breaking the fence with a vehicle.

Chevry’s alleged attempt to arrest Chevry came on the day that the Haitian opposition declared that it no longer recognized President Jovenel Moise’s authority and appointed an “interim president,” Judge Joseph Mécène Jean Louis, in defiance of his authority.

On Sunday, February 7, Moise denounced that the opposition was preparing a coup and was planning to assassinate him, and the authorities made at least twenty arrests of opponents.

This complaint has triggered a severe political crisis in Haiti and has fueled the opposition demonstrations against Jovenel Moise.