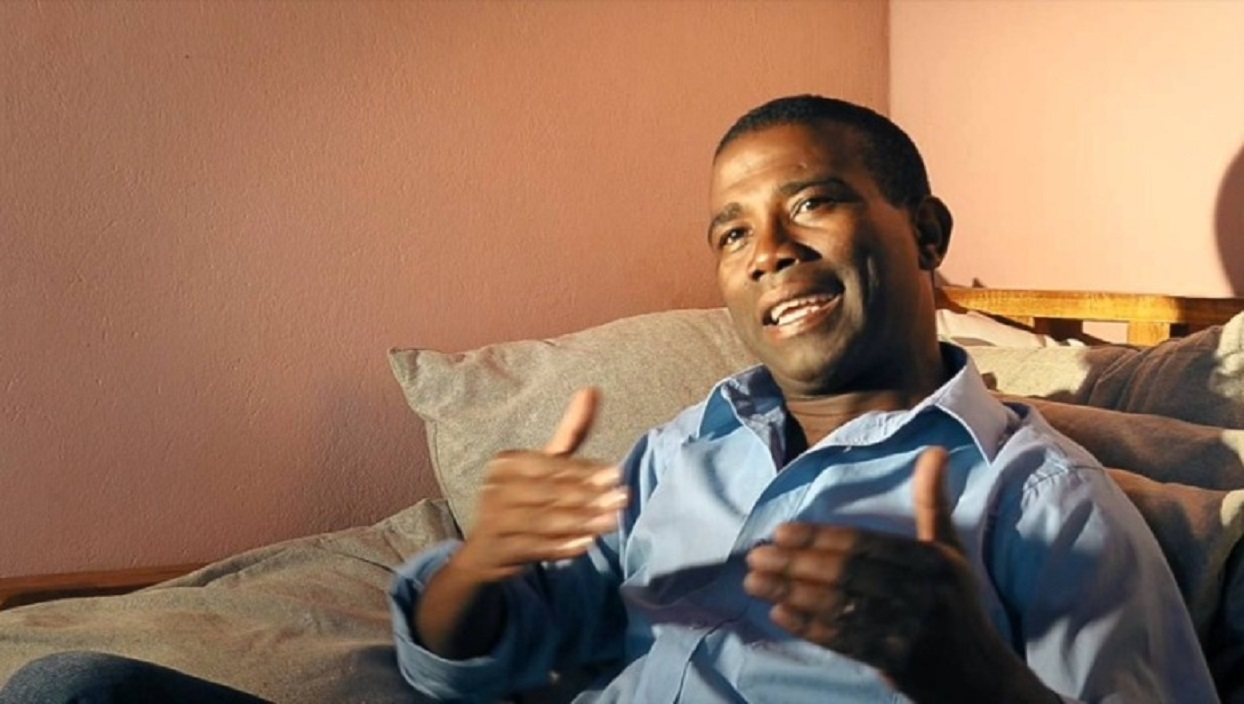 Santo Domingo.- Pelegrín Castillo, former Energy and Mines Minister, on Thur. said the Dominican Government should reject any request for asylum from politicians involved in riots in Haiti.

Catillo said Dominican authorities can call on international organizations such as the United Nations High Commissioner for Refugees (UNHCR) to arrange a third country for Haitian nationals who request asylum.

“It is not possible to return them to Haiti because there are no conditions for the protection of their lives or a fair process, but it would be foolish and dangerous to retain them in the DR. I recall that as a legislator I opposed the entry from Ecuador of commander Guy Phillipe,” said Castillo.

In a press release, the former deputy noted that the government at the time granted the Haitian rebel leader refugee status and subjected him to the surveillance by the armed forces.