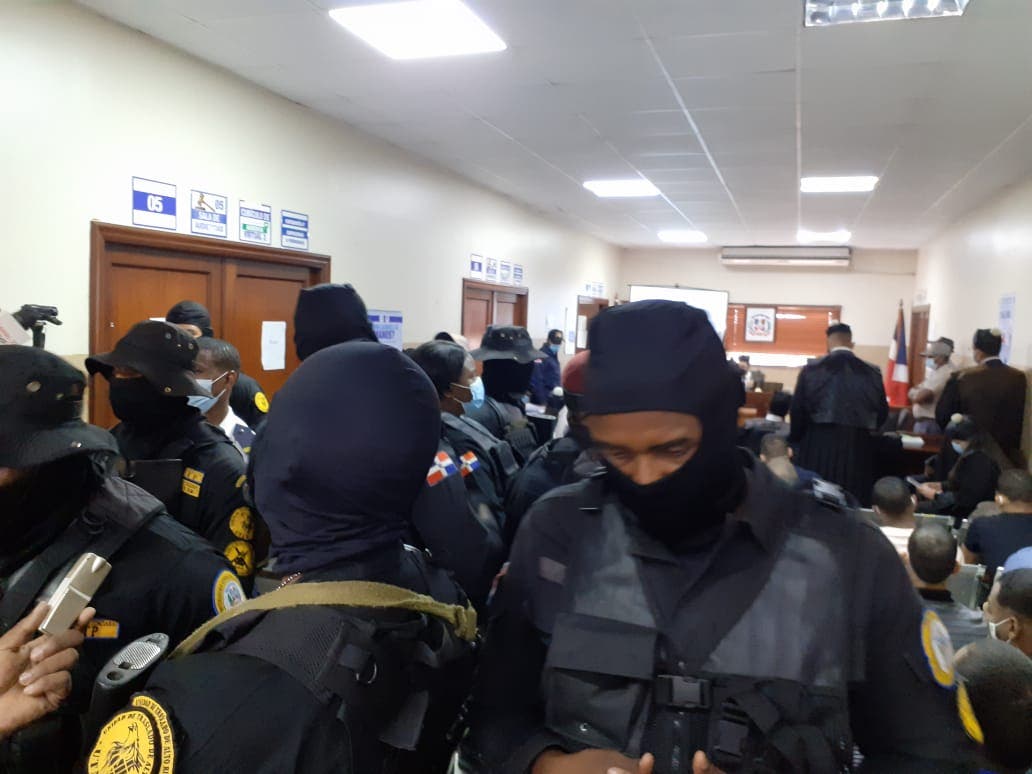 Due to the non-appearance of two defendants and two victims, in principle, the judge of the Second Investigative Court, Máximo Roa Santelier, postponed the preliminary hearing in the attack on David Ortiz to March 5.

The defendants Víctor Hugo Gómez and Reinaldo Rodríguez, who are in preventive detention in Najayo-Hombres, were not transferred to the hearing.

Likewise, the other victims of this attempted murder: the communicator Jhoel López and Sixto David Fernández, did not appear in court, but they were not summoned either, Magistrate Roa pointed out, for which he ordered the Court to gather them for the next hearing.

During the hearing of this case, there were other problems.

The defendants’ technical defense requested that the Public Ministry (MP) physically deliver the accusation instance to their defendants and the evidence, indicating that due to the complexity of the case, it is difficult for them to analyze the extensive documents virtually.

The judge accepted this request and asked the prosecuting body to deliver the documents, as requested by the defense lawyers.

The hearing was scheduled to meet in the lobby of this judicial district; there, with almost zero social distancing, eleven defendants appeared, defense lawyers, members of the MP, Utar agents, and journalists.