US: drug trafficking still a serious problem in the Dominican Republic 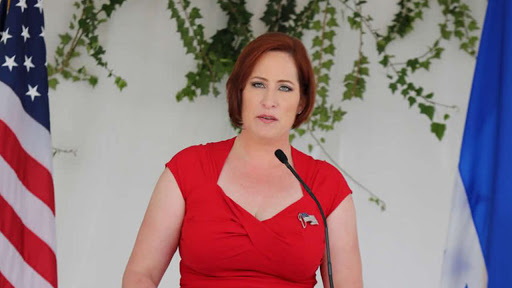 Santo Domingo. – The Deputy Undersecretary of State for International Narcotics Affairs of the US State Dept., affirmed Tuesday that drug trafficking continues to be a serious problem in the Dominican Republic, where most of the illicit substances that transit in that country are headed to the US.

Heide Fulton said that in 2020, the National Police intercepted more than 15 metric tons of narcotics, almost reaching the seizure record of 2017 that reached a total of 21,580.23 kilos, where only 15,723.3 kilos were of cocaine, and the second largest was marijuana, with a total of 5,073.1 kilos.

“This is a challenge shared between both countries, and that is why we provide training, advice and team support to the police, naval forces, customs, and other partners of the Dominican Republic to facilitate and strengthen the investigation and interdiction of trafficking. of narcotics through ships and container cargo,” Fulton told Diario Libre USA