Drinking water systems that supply the capital are at full capacity 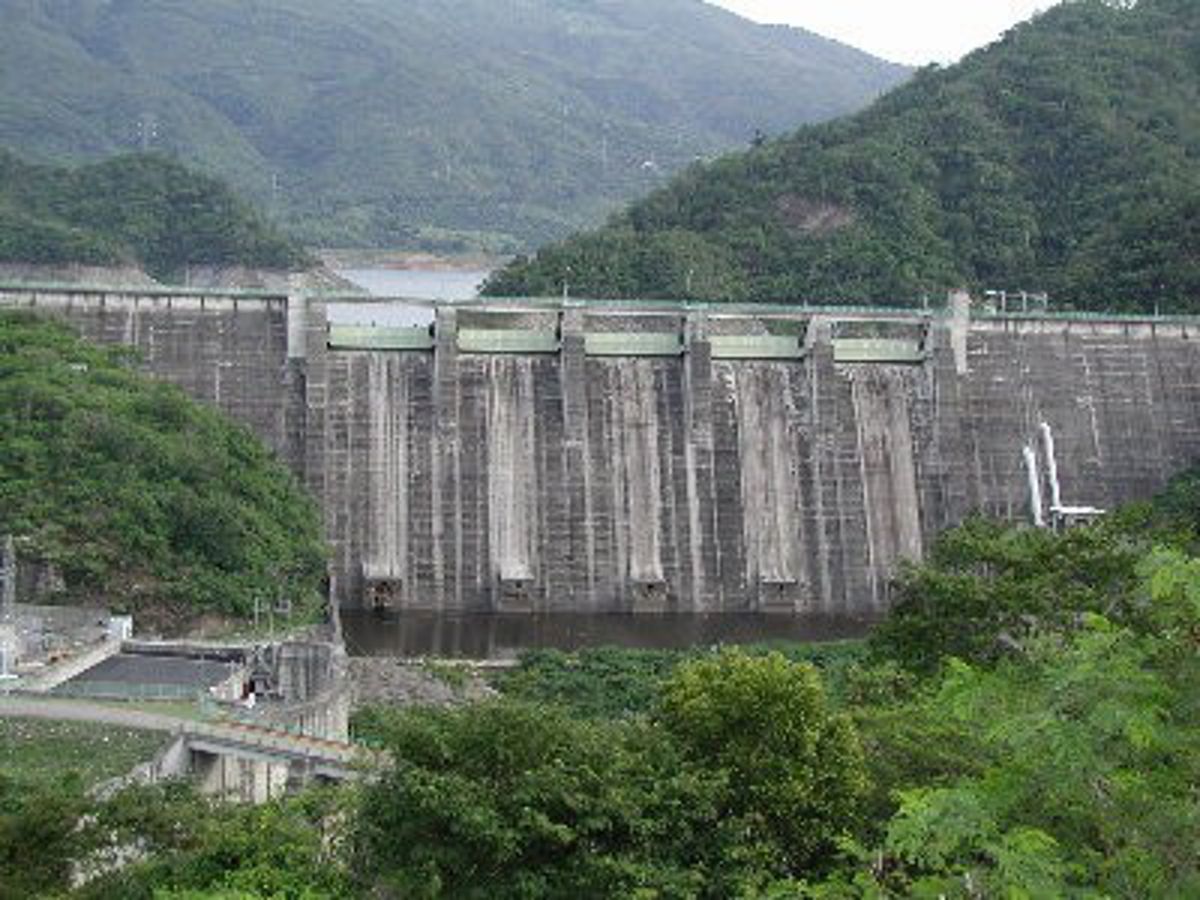 The official explained that the Valdesia reservoir is at an elevation of 146.19 meters above sea level (MSNM), while the Jigüey dam stands at 537.42 MSNM.

The production of drinking water served by the Santo Domingo Aqueduct and Sewer Corporation (CAASD) today is 400 million gallons per day, mainly due to the volume of liquid stored in the Jigüey and Valdesia dams, informed the general director of the institution, engineer Felipe Suberví.

The official explained that the Valdesia reservoir is 146.19 meters above sea level (MSNM), while the Jigüey dam stands at 537.42 MSNM.

He recalled that the accumulation of water in these two large reservoirs is because they reached maximum storage levels during the past cyclonic season.

He also indicated that the Nizao River, which feeds both dams, has a flow of 9.53 cubic meters per second (m³/s).

“The Valdesia Santo Domingo aqueduct works at full capacity, and the Isa and Duey systems operate with more stability. This is due to the rains that occurred in the upper basin of the Haina, Nizao, Isabela, and Ozama rivers,” said the director of the CAASD.

“These conditions are excellent for this time because in this way we can offer a service with a certain stability, although we reiterate the call to citizens to rationally use the liquid that we serve them in essential household tasks,” he continued.

Correction of breakdowns and interventions in the sanitary sewer network

The director of the Caasd explained that this last week the brigade members of the institution repaired 224 breakdowns in drinking water lines of different diameters. They also removed ten obstructions in connections and intervened in 14 valves.

“Each correction we make is to increase the pressure of the fluid in the homes and achieve a greater range in the distribution of the liquid,” explained the engineer Suberví.

“In the sanitary sewer network, we executed 9,503 interventions, and we maintained 8,876 linear meters of networks. Our brigades also cleaned 342 registers and 253 connections, while they repaired 32 connections to bring preventive health and hygiene to the population,” he reported.

“It should be remembered that we work 24 hours a day to guarantee the citizens of Greater Santo Domingo the services of drinking water and cleaning in the sanitary sewer network, but it is everyone’s responsibility to use these services properly” said engineer Felipe Suberví.