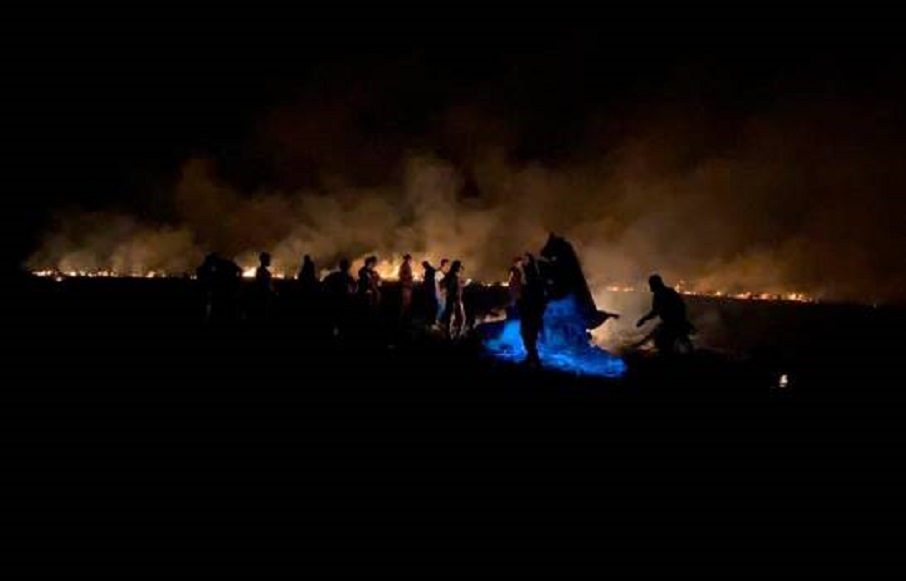 According to the DNCD the Turbo Commander twin-engine plane came from South America and prompted a pursuit by air when it was detected by Dominican radars.

The blip, sighted after 9pm, scrambled a Super Tucano intercept plane, which followed the aircraft, while a land operations team was alerted of the violation of Dominican airspace.