Haitians say ‘mafia’ charges up to US$450 for Dominican visa 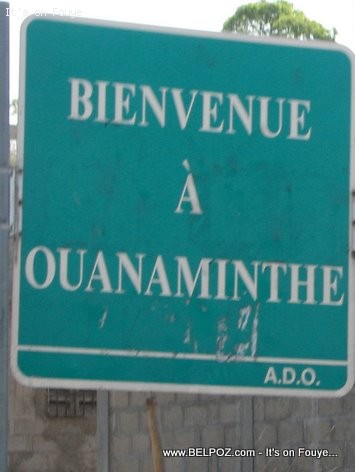 Ouanaminthe, Haiti.- As announced last week, popular organizations and Haitian students protested Wednesday in front of the Dominican Consulate in the city of Ouanaminthe, Haiti, in rejection of the high prices of visas and the alleged operation of a “mafia” that sells them for as much as US$450.

After the announced protest, Dominican consul in Ouanaminthe, José Valenzuela, denied the increase in prices for a Dominican visa, rejecting the complaint by representatives of organizations, who label the increase as “unsustainable” for the Haitian people.

With pickets in hand, which read “We ask that the price of the visas be fixed, and that the payment be made through a bank so that they can prove that there is no mafia in the Consulate,” said the Haitians in front of the consulate, located on the main street of the northeastern town.