List of former officials cited for corruption continues to grow 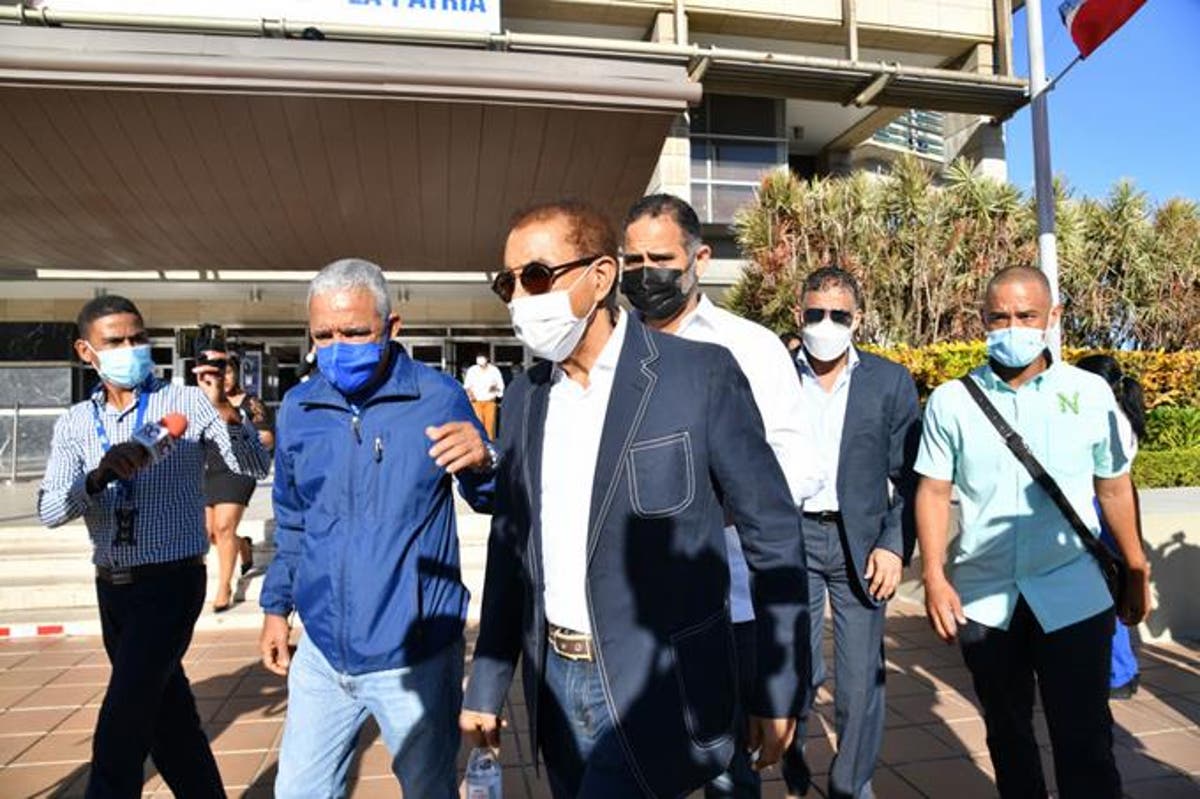 Diandino Peña, former director of OPRET, when he was coming out of the interrogation at the Attorney General's Office. ARCHIVE /

Several former officials from the last PLD administration have come to the Attorney General’s Office in recent months.

The list of former officials of the past government of Danilo Medina, family members and close associates, and leaders of the Dominican Liberation Party (PLD) who have been investigated to account for their performance in public administration and the origin of their wealth continues to grow.

In the last few months, several former PLD administration officials have had to go to the Attorney General’s Office, more than once. However, there has not been any judicial submission since the beginning of December.

Antipulpo (Anti-octopus)
On that date, 11 persons were arrested, including former officials of the Medina administration, relatives, and close associates, in the corruption file baptized as “Operation Antipulpo,” who were brought to justice and are currently serving coercive measures, some of them in preventive prison in Najayo, and others, at home.

In general, they have limited themselves to stating the crimes in some cases, which are linked to acts of administrative corruption, among which are embezzlement, swindling, money laundering, association with wrongdoers, coalition of officials, falsification of public documents, and irregularities in the sworn declarations of assets submitted to the Chamber of Accounts.

The persons under investigation do not usually say much when they arrive and leave the headquarters of the Attorney General’s Office (PGR), where the investigations are being carried out; some prefer to remain silent, and others are very terse when they are asked about the reason for the summons.

Most recent
The last one to be questioned, last Thursday, was the former director of Education, and former Minister of Interior and Police in the past government, Carlos Amarante Baret, who when questioned about the reasons for the summons, limited himself to say that “later I will refer to the subject.” In the investigations of the former Minister of Finance, Donald Guerrero, and the former general administrator of the Banco de Reservas, Simón Lizardo Mézquita, these have been among the few cases which the Public Prosecutor’s Office has given details about the reasons for the interrogations.

On 9 February, in a press release, the PGR reported that the prosecution’s action against Guerrero and Lizardo is part of a public complaint made by Budget director Jose Rijo Presbot about irregular payments to contractors in the last stage of Danilo Medina’s administrations (2012-2020) of some 21 billion pesos.

According to the PGR, that amount covered 11 billion pesos for the payment of hot asphalt and concrete contracted by the Ministry of Public Works, Gonzalo Castillo, for a road paving plan.