CORAASAN Director calls for conservation and responsible water use 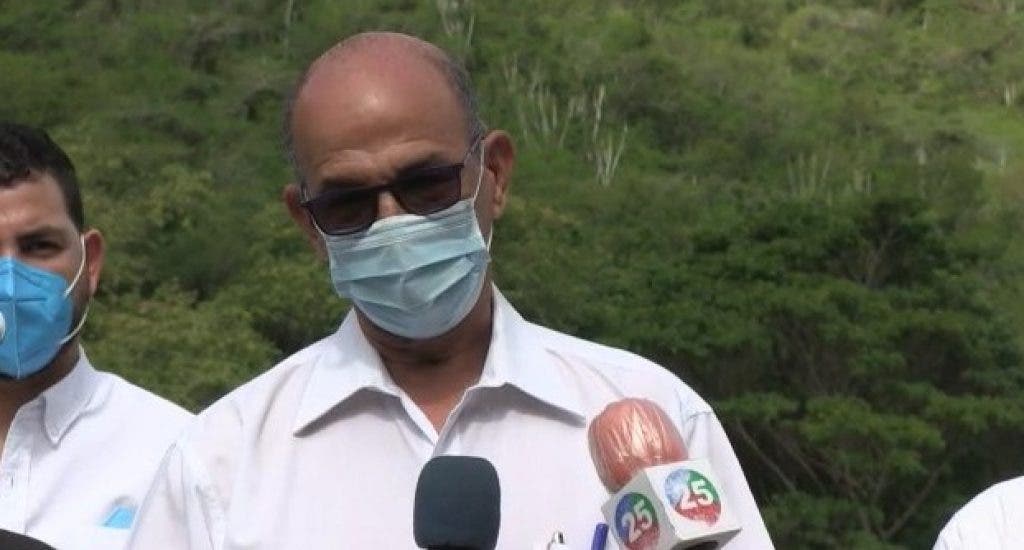 SANTIAGO – The Santiago Aqueduct and Sewer Corporation (CORAASAN) developed a day of forestation in the community of El Guano, in commemoration of World Water Day, given the importance of water resources, care, and preservation that should be given to them.

The directors of Coraasan and part of the staff accompanied the general director, Andrés Burgos, to the forestation day near the Yaque Norte river, in the community of El Guano, contributing to the task of planting trees for the conservation of the environment.

This year’s World Water Day is celebrated with the slogan: Let’s value water, to learn the significance of this resource in the life of each person and thus become aware of the global crisis in this regard and the need to seek measures to address it, according to a press release.

During the forestation day, Mr. Burgos expressed that an effort is being made to conserve nature, especially the Yaque del Norte basin, which supplies water to a large part of this region.

“We all have a permanent commitment to preserving the environment. We urge you to continue to do the same because the Yaque belongs to everyone,” said Mr. Burgos.

Burgos said that Coraasan is permanently carrying out environmental conservation activities, such as the Payment for Environmental Services Program, which, together with the Ministry of the Environment and other institutions, is being carried out to conserve the water bodies of the Yaque del Norte basin through reforestation, management, and payment to the owners of the land where the central basin is located, to contribute to the sustainability of the water resource.

The water institution planted more than one thousand plants of ten varieties endemic to the area and cultivated in its own nursery called La Braza, among them: red oak, guayacán, carob tree, pigeon heart, ceiba, Juan primero, yellow cigua, samán, Creole mahogany, Chilean grape, among others.