FJT proposes a Consultative Referendum Law to decide on abortion 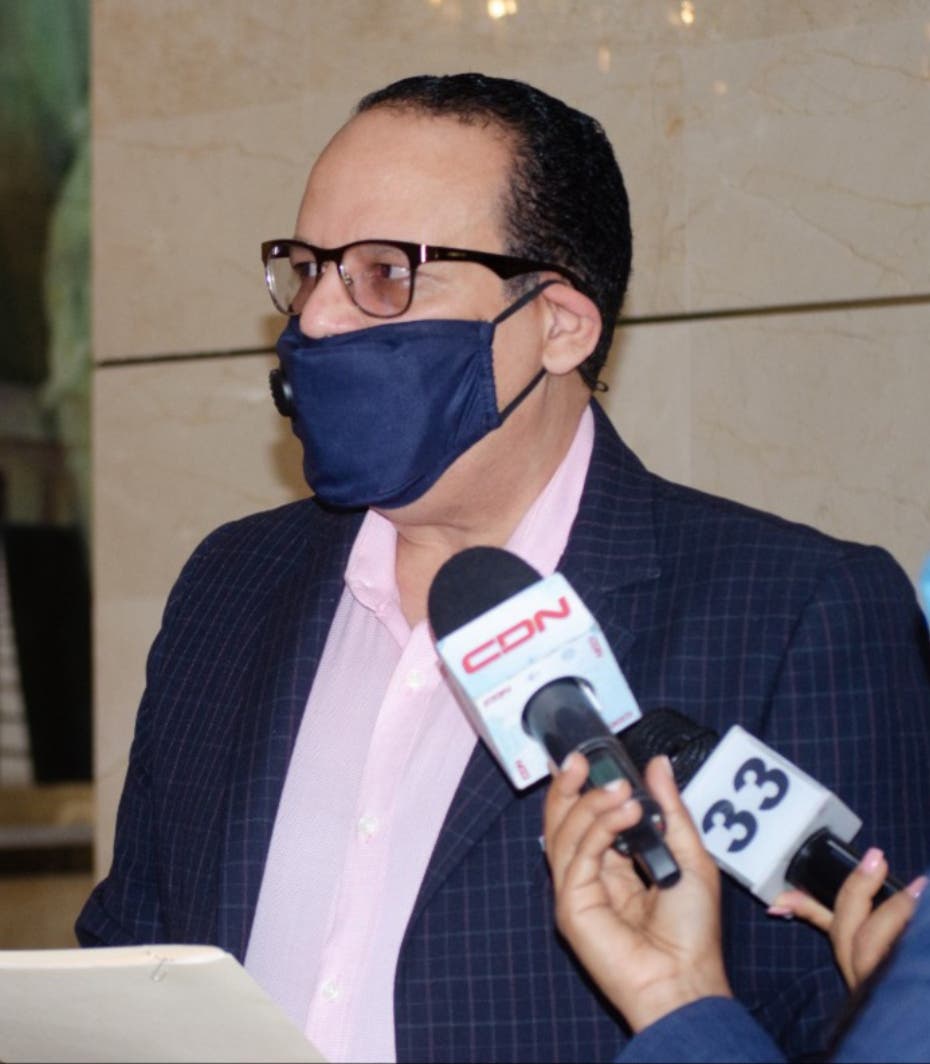 The Justice and Justice and Transparency Foundation (FJT), deposited before the Chamber of Deputies, a bill, for the realization of a consultative referendum, on the three causes of abortion, with the aim of settling the differences that for decades have maintained , to feminists and religious confronted by the issue of abortion, within the framework of the penal reform. The president of Justice and Transparency, Trajano Potentini, understands that the referendum as a mechanism for popular participation, constitutes a democratic instrument of great value, unique and suitable way, to satisfy and guarantee the decision of the majority, on an issue of many and complex edges, viz; religious, ideological and even sociological, which require a legal, legitimate and democratic solution. Today / External Source 03/22/21

Jurist Trajano Vidal Potentini took to the Chamber of Deputies a proposal to resolve grounds for abortion.

The Justice and Transparency Foundation (FJT) deposited yesterday in the Chamber of Deputies a proposal for a draft bill for a Consultative Referendum that would allow the Dominican Republic to decide whether or not the three grounds for abortion are appropriate, per Article 210 of the Constitution.

His interest is that the citizens are consulted to determine whether or not to terminate a pregnancy for the three causes currently being debated and separate the different sectors. It describes the three grounds “when the life of the pregnant woman is in danger when malformation of the embryo and incompatibility with life is clinically proven, and for rape or incest.”

Its objective is to settle the differences that have kept feminists and religious people at odds for decades and that for more than 20 years have held back the reform of the Penal Code.

Potentini considered it urgent to resort to the democratic instrument that is the referendum for widespread consultation as established in Article 210 of the Dominican Constitution, which, in his opinion, is the only way to bridge the differences and provide the country with modern penal legislation that considers the penal and exceptional modalities of abortion.

Proposal for a Consultative Referendum. The IJF proposes that the citizens decide to create a unique and transitory law or choose the grounds in the new Penal Code. It suggests that the law recognizes that the causes are exempt from penalties because they do not constitute a crime or offense.

It leaves it to the Central Electoral Board (JCE) to carry out the referendum, with the question “Yes or No” since it is a modality of suffrage established in Article 208 of the Constitution.

It suggests that the funds for the referendum be recorded from the profits of the Health Risk Administrators (ARS). “The requirements for its validity foresees that the referendum will have to be attended by at least 30% of the voters registered in the Electoral Roll of the JCE, deciding with half plus one of the valid votes cast, that is, 50% plus.”

The results obtained from the Consultative Referendum will be binding for all public powers. The National Congress must know and approve it.

If the referendum is rejected
The proposal of the FJT indicates that in case the referendum does not reach the quorum required for its validity, it will be declared null and void, and the JCE will send the National Congress the resolution of nullity, so that the Legislative Power may renew or leave without effect the holding of another referendum. The jurist Trajano recalled that the FJT had been an exceptional witness with the abortion issue. In 2015 it submitted a constitutional instance to give legality to the three grounds.