Prosecution is dealt a blow in Odebrecht US$92.0M graft case 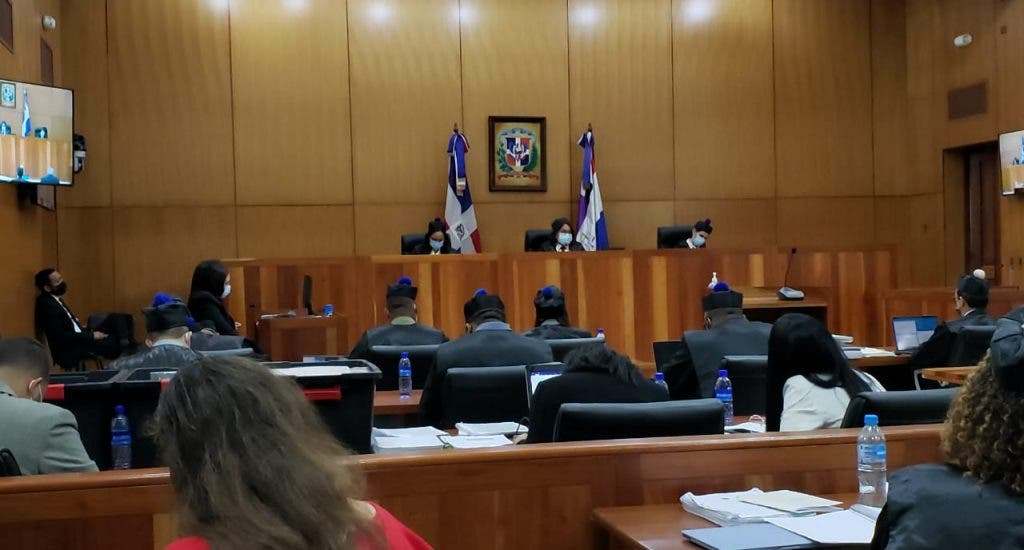 The magistrates refused to incorporate the evidence, including a communication sent by the Brazilian Federal Ministry to then Dominican AG Jean Alain Rodríguez, the USA-DOJ plea agreement, and the leniency agreement.

The magistrates also excluded a part of Marcos Vasconcelos Cruz’s statements, which were not translated into Spanish.

The judges ruled for a motion by the defense of former Senate president Andrés Bautista.