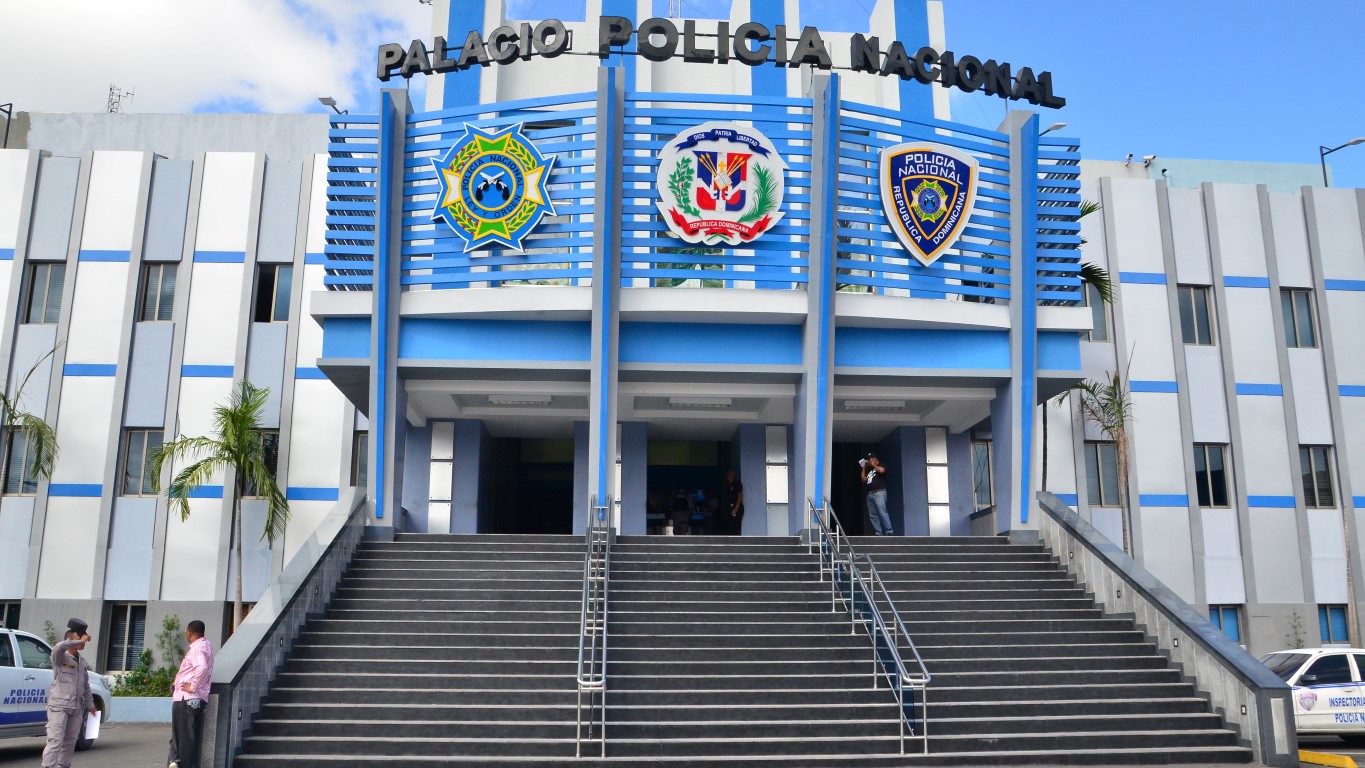 An officer of the Dominican Army (ARD) was shot dead on Saturday after a dispute over trespassed land in the Rafey sector.

At least 12 people, including a 10-month-old child, died violent and tragic deaths during the past weekend in provinces of the northern region of the country.

A man who fatally shot his ex-partner and a young man who was with her in their house in the community of Ceiba de Madera in San Victor, Espaillat province, last night committed suicide by shooting himself in the head in a hotel in the municipality of Moca.

An officer of the Dominican Navy (ARD) was shot dead on Saturday after a dispute over a trespass of land in the Rafey sector, west of Santiago.

The victim is Lieutenant Commander Ramito Dome Nina. For the death of the soldier, the National Police arrested Rafael Rodriguez Garcia (Solis).

Also injured in this incident was Francisco Gerónimo Burgos Peña (Papo), 51 years old, admitted to a hospital where he is receiving medical attention.

In another case, the police reported that they arrested two people investigating for the murder of another in an incident that occurred on Saturday afternoon during an attempted robbery in the Reparto Peralta sector of Santiago.

The deceased was Yordy Miguel Gonzalez, 22 years old, who died of a gunshot wound.

The detainees were identified as Yoeli Rodríguez Núñez, 29 years old, and a 17-year-old adolescent, whose details are being withheld for legal reasons.

A young man who was shot and wounded early Monday morning in a business in the San Martin de Porres (Rabo Chivo) sector of this city died while receiving medical attention at the San Vicente de Paul hospital.

The deceased is Luis Antonio Mena Gonzalez, known as El Pelu, who has been identified by the police as a presumed delinquent. For the moment, the motives of the incident are unknown, and the aggressors remain unidentified.

A nine-month-old child died after being run over by a pickup truck that was reversing in the Santiago Oeste municipal district’s Cienfuegos sector. Endry Contreras Mateo was the son of Endry Contreras and Veri Mateo.

A couple was found dead inside the house where they lived in the Los Coquitos sector of Maimon, Monseñor Nouel province.

The deceased were identified as Diana Acevedo Tejada, 45 years old, and Marino Morales, 50 years old. The bodies were embraced and half-dressed.

Two men were electrocuted to death while working on cleaning a cistern in a house in the municipality of Rio San Juan, Maria Trinidad Sanchez province.

The deceased were identified as Argelis Arvelo, 37, and Esmeraldo Rodriguez, 33.

One person died on Sunday in a traffic accident on the Puerto Plata-Navarrete highway, Llanos de Pérez section, Imbert. The deceased was identified as Gilberto Araujo, who resided in the Los Salas sector of Llanos de Pérez, Imbert.