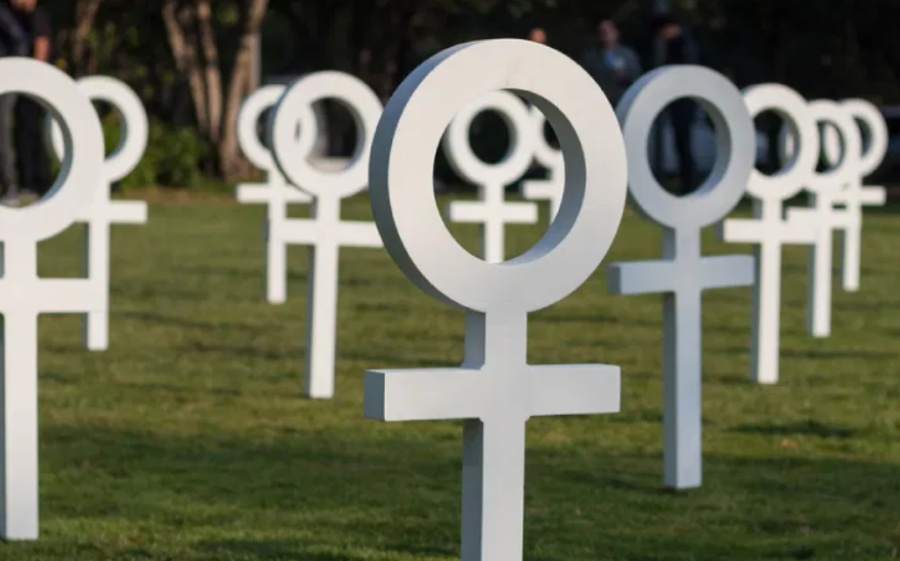 Santo Domingo.– In 2021’s first quarter, 29 femicides were reported in the Dominican Republic, which calls for concern and demands for policies and actions to detect risk factors and guarantee the lives of women, promoting respectful masculinity.

Yanira Fondeur, president of the Life Without Violence Foundation, presented the statistics in which it is highlighted that in the first three months of 2021, the amount of femicides exceeds that of the same period in 2017, which ended with 26 women murdered.

According to Fondeur, 24 of the 29 femicides that occurred this quarter have been carried out by partners or former partners, leaving 24 children orphaned.

“Although March is dedicated to women internationally, it has been a bloody month with 10 intimate femicides and one per connection. Systematic campaigns should be designed and implemented to make women aware of the risk factors when this occurs, as well as other campaigns aimed at the male population, reminding them that their partners deserve respect and are not an object of their property,” she pointed out.

The Fundación Vida Sin Violencia president believes that a woman’s decision to end a toxic relationship constitutes a death sentence, so she considers that it is necessary to promote a systematic campaign for the male population, reminding them that their partners deserve respect and they are not their property.

Fondeur said it remains worrying that 18 murders this year have occurred in their homes, a space where women should feel safer, and eight of the intimate femicides have been committed with firearms.

“We advocate for rapid assistance to orphans from the authorities. They require psychological intervention and financial assistance that allow them to continue their healthy development,” she said.

According to Fondeur, this year in the Cibao region a total of 10 femicides have been registered, of which seven have been in Santiago.