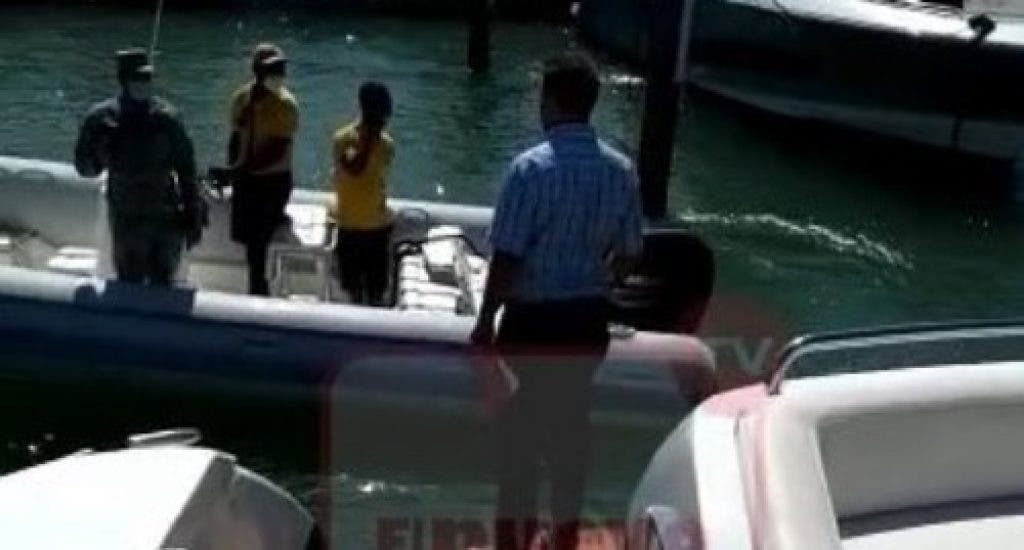 Santo Domingo.- Navy seamen and the Attorney General’s Office on Sun. prevented the launch of the luxury yacht “La Barbie,” owned by the company Nutberry Limited, headed by Leonardo Font-Bernard, son-in-law of former Public Works Minister Víctor Díaz Rúa, one of those indicted in the Odebrecht bribes case.

The boat has been seized in Marina Casa de Campo since 2017, as evidence that the company was a “front” to launder the money from the bribes, as well as to hide the real owner of the yacht.

So far it’s unknown who intended to take the boat or where.

At the beginning of February of this year, the 9th Criminal Chamber of the National District ordered the return of the boat to its owners.