Children need three doses and two boosters of vaccine to avoid getting diphtheria. 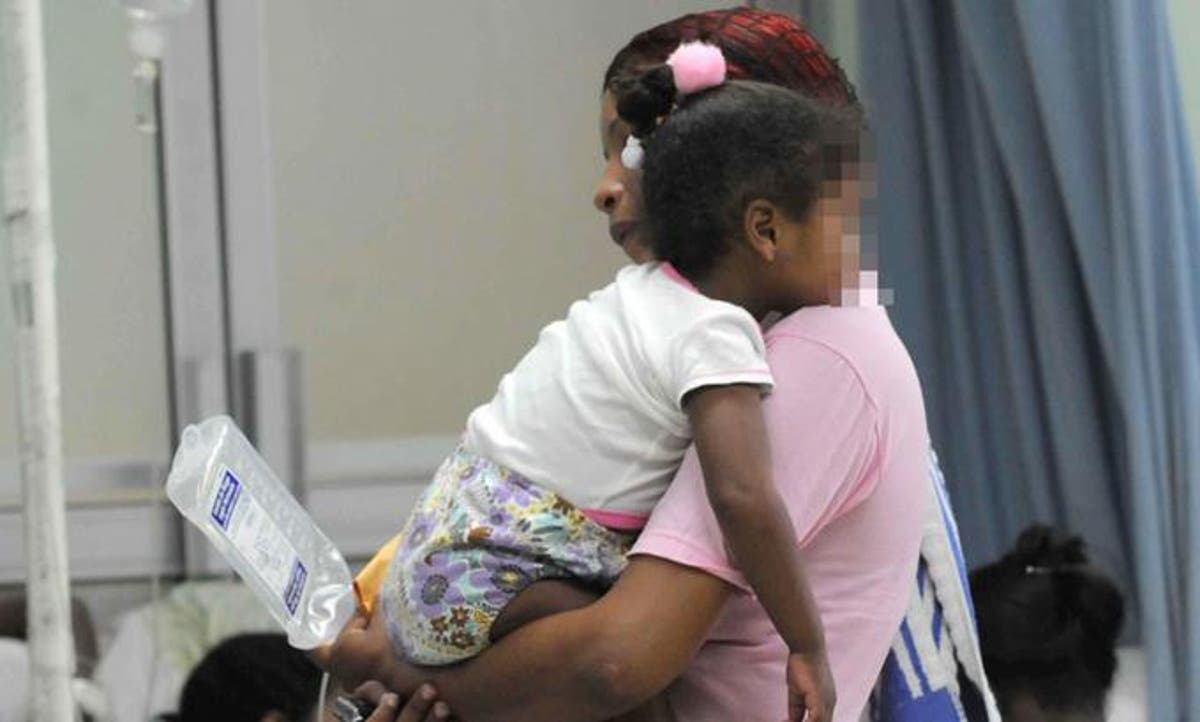 The first dose is given at two months of age and the last dose before six.

To guarantee immunization against diphtheria, an infectious disease that has caused the death of at least nine children this year, a person needs three doses before six months and two boosters before five or six years to complete the established vaccination schedule.

In the DR, the public health system applies it free of charge in the more than one thousand fixed vaccination posts established throughout the country. To receive the vaccines, families must bring their children to receive them.

To achieve complete immunization against diphtheria, doctors recommend applying five doses, three before six months of age; a booster at one and a half years of age and another one between four and six years of age.

The Dominican Society of Vaccinology president, Dr. José Brea del Castillo, stressed the importance of people having their vaccination schedules complete. The authorities should speed up massive immunization campaigns to avoid more outbreaks, not only of diphtheria but also other immuno-preventable diseases.

In children, he also recommends vaccination against pneumococcus and rotavirus between 2 and 4 months of age.

Highly contagious
Diphtheria is an acute infection caused by a bacterium, which affects the nose and throat primarily. It manifests itself with sore throat and hoarseness, a thick gray membrane covering the throat and tonsils, enlarged lymph nodes in the neck, difficulty breathing or rapid breathing, runny nose, fever, chills, and general malaise.

Poor hygiene
Among the risk factors leading to diphtheria cases are lack of vaccination, overcrowded environments, and poor hygiene.

It is recalled that in March 2018, the nationwide panic was generated in a large part of the population that crowded the vaccination posts to be immunized against diphtheria due to the case of a four-year-old child coming from Haiti who entered Dominican territory with symptoms and was later confirmed with the disease.

Two to five days
Signs and symptoms of diphtheria generally begin two to five days after infection with the bacterium called Corynebacterium diphtheriae, spread through respiratory droplets, such as those produced by coughing or sneezing, from an infected person or from someone who has the bacterium but has no symptoms.