“There can be no criminal gang without the support of the Police,” confesses exraso 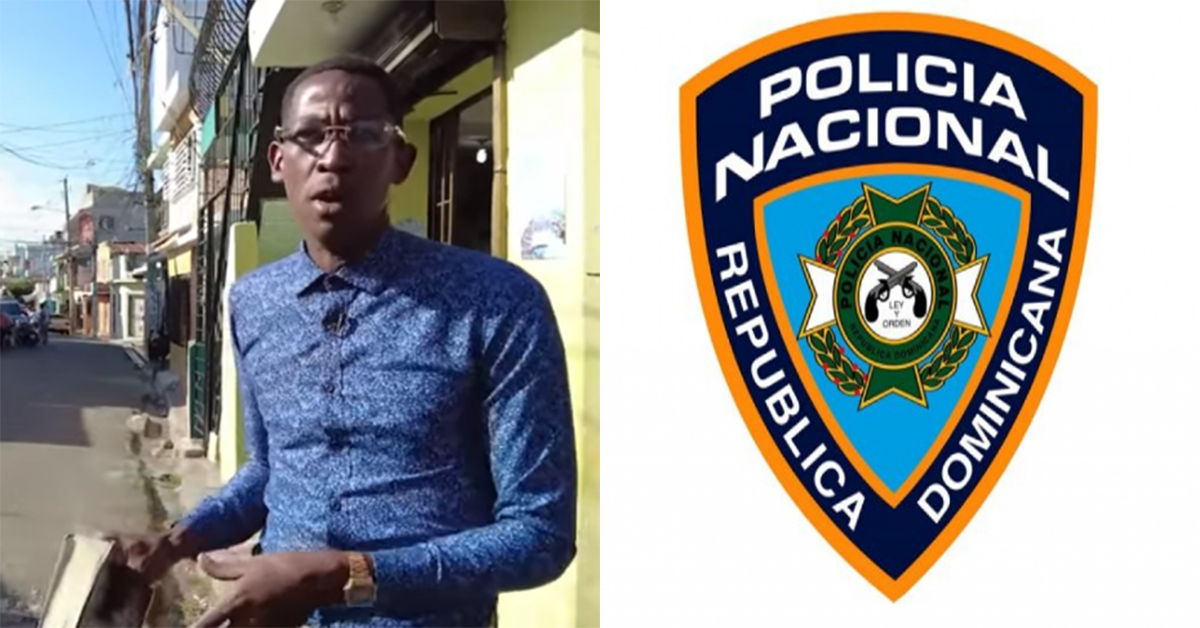 A former member of the National Police who became a criminal by conviction while he was part of the law enforcement agency ranks confessed that it is the institution that supplies firearms to antisocials to commit crimes.

In an interview with the journalist Alicia Ortega, the former Rubén Eladio Uceta Gómez assured that in the neighborhoods, crime gangs coexist because of the support that the Police provide them.

These statements were offered by giving his testimony as a corrupt policeman that was nine years ago.

He confessed that he became a corrupt policeman when he saw that the criminals, protected by his superiors, had more authority than the officers.

«We could not say anything; sometimes we felt that the criminal had more authority than us then, seeing that I entered the crime … A criminal protected by a colonel has more authority … If you are a criminal and have the money, you have more authority than the policeman,” he confessed to the journalist during a tour they made in the Las Cañitas sector of the National District.

According to Uceta Gómez, for there to be a true police reform, it is necessary to remove the high command officers from the ranks and not the subjects who only receive orders.

“What is needed for police reform is that they clean up the high command, not the low command. As long as the sergeant recruits, the officers who are not superiors will always remain the ringleaders; the ringleaders are the ones who set up the network,” he said.

Uceta Gómez spent a year in preventive prison for possession of a high-caliber weapon. Upon leaving prison, he confesses that he abandoned corruption and converted to Christianity. He has terminated from the law enforcement agency eight years ago for misconduct, although he says his dismissal was due to his refusal to continue with acts of corruption.