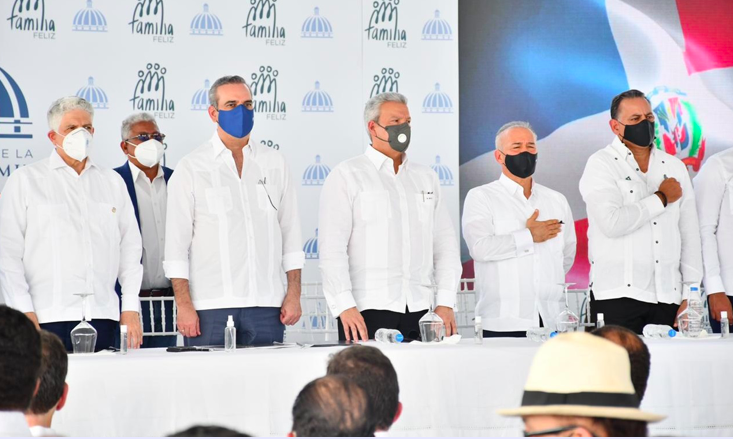 The project will have an initial government investment of $ 32 million, which will increase to $ 200 million at the end of the four-year term.

According to the presidency, the initiative will create almost 460,000 direct and indirect jobs.

The goal is to “respond to a social debt,” such as housing issues, Abinader added in his speech, in which he assured that the program would help boost the Dominican economy.

“It allows families to buy a house,” said the president at the official ceremony in Hato del Yaque, where 928 units will be built in the first phase.

The Presidency defines the PNVFF as a program of accessibility to decent housing and homeownership aimed at Dominican families from social segments who have great difficulty acquiring them to reduce the housing deficit.

The Dominican Republic has a housing deficit of more than 1 million homes.