ONAMET: For the moment the ashes of La Soufriere volcano will not reach Dominican territory 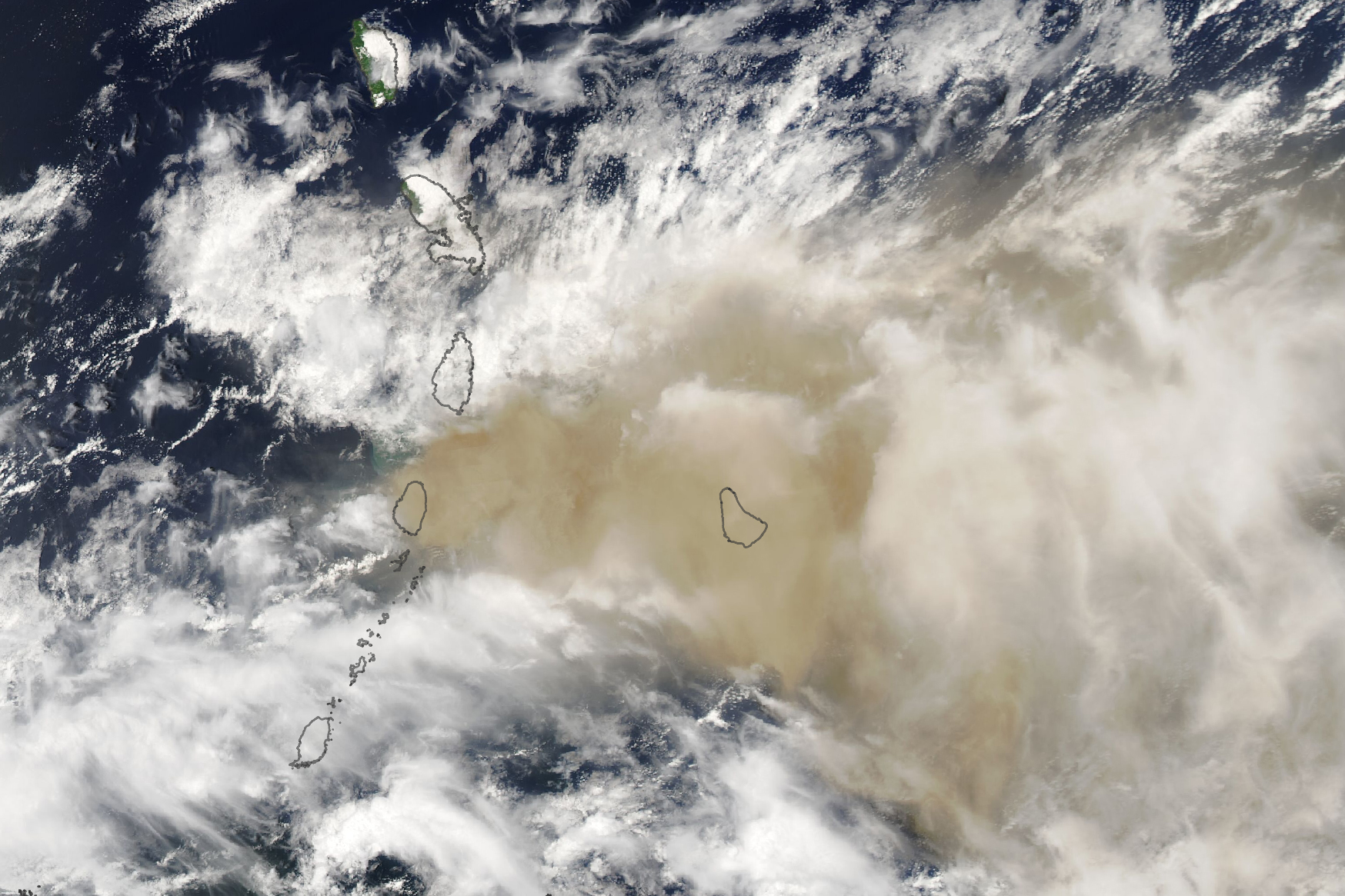 The National Meteorological Office (ONAMET) reported that it continues to monitor the activity of the volcano La Soufriere, in St. Vincent and the Grenadines, but that “there is no possibility that the ashes associated with the event will reach the Dominican territory for the moment,” also, reiterating that the gases that deteriorate the air quality in the upper atmosphere for the weekend will have a minimal to no effect on the health of citizens so that they can go about their everyday lives.”

Saturday morning had a meteorological environment with few clouds in the North, Cibao valley, and the Northeast; however, over the Central mountain range, southwestern sectors, and the Caribbean coastal plain, some cloudy concentrations were observed.

Those conditions changed for some provinces after midday, because of the arrival of humidity, which, interacting with the orography, will increase cloudiness and will generate light showers over El Seibo, Hato Mayor, Miches, Sabana de la Mar, San Francisco, Cotuí, Santiago, La Vega, Bonao, San Juan and other border sectors.

The National District will have increasing clouds, but no rain is expected.

In West and East Santo Domingo, there will be increasing clouds with showers in the late afternoon.