Police Director: Reform process will be a reality “never seen before.” 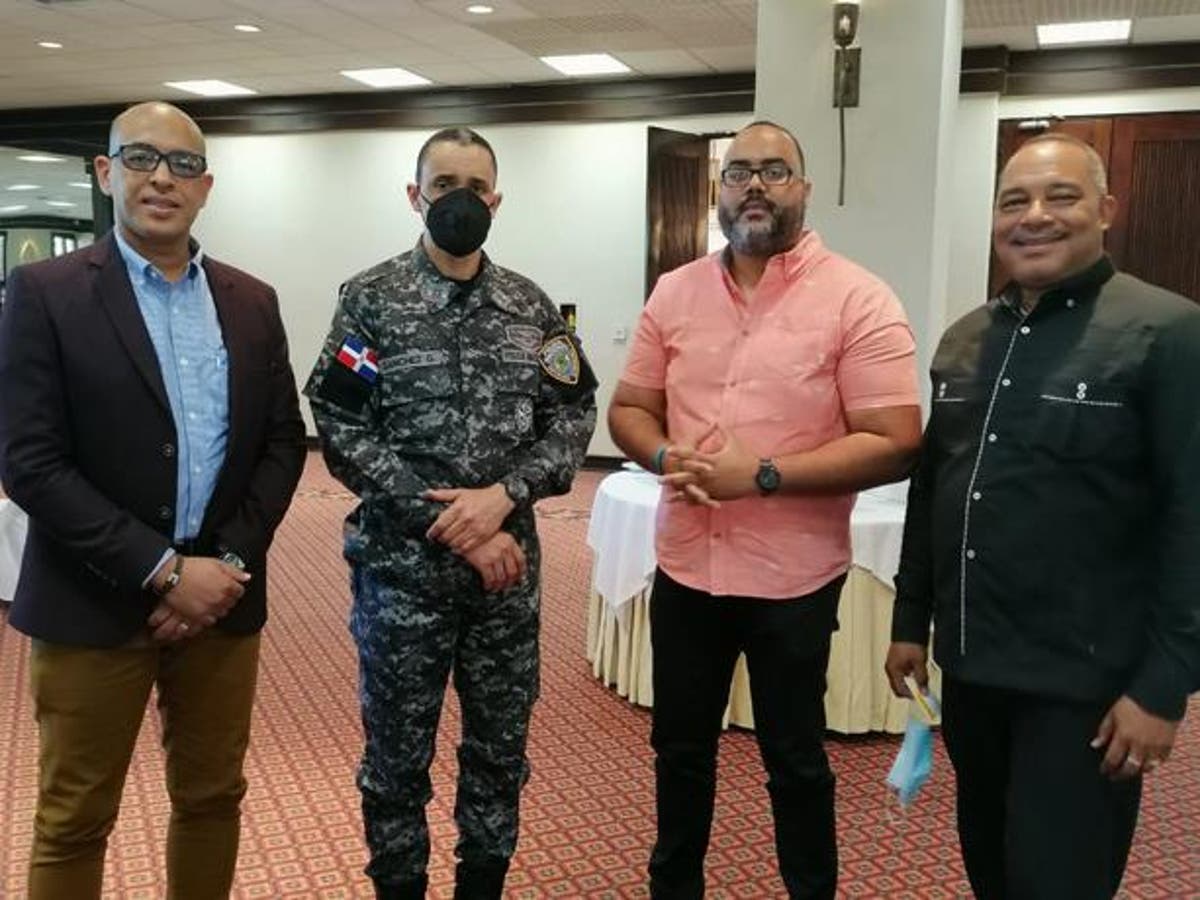 The police chief considered that the planning planned in favor of the police transformation would be carried out, taking into account all the details.

The director of the National Police, Edward Sanchez, assured that the police reform process is a reality and that it will be something “never seen before in the institution.”

Speaking at a meeting with journalists in the Larimar hall of Casa de Campo, he explained that thanks to the vision of President Abinader, the process being carried out “has been something never seen before in the institution.”

The police chief considered that the scheduled planning in favor of the police transformation would be carried out, considering all the necessary details.

Sanchez was confident that the plan being carried out would make the country proud “of our institution.”

The Police director regretted the visual problems of young Sherwin Mercedes, who was attacked in both eyes at his residence on March 14 in this city of La Romana and who has not recovered his sight.

Considering it a reprehensible act, he maintained that he followed up on the case until he apprehended the person responsible, Rolando San (Rolin). He is waiting for the total weight of the law and justice to be imposed on him.