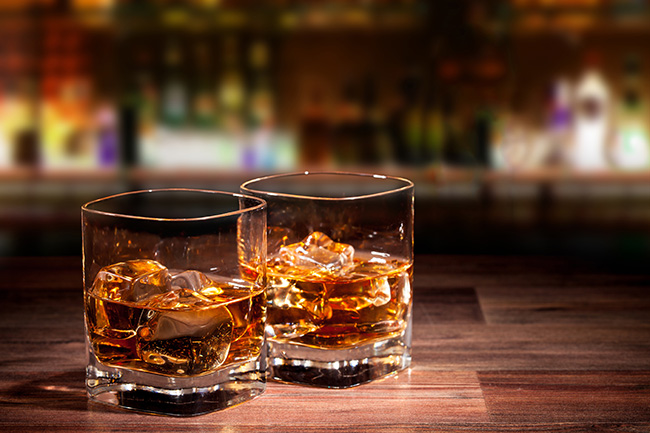 The Dominican Association of Rum Producers (Adopron) reported that the rum production of its member companies is under the Fiscal Control and Marking System known as Traffic, a technological authentication and traceability tool that detects whether a product has been adulterated or falsified.

The executive director of the entity, Aguie Lendor, said that the Traffic stamp, which is placed on the top of the bottle, has security features that can be verified with the naked eye and others with tools or electronic devices, such as the case of the free App Review me.

“The printed Traffic stamp, placed on the top of the bottle, contains multiple security systems, including holograms that change color on movement and exposure to light of the bottle. The seal is a cigua palm, the national bird, that changes from brown to green and the map of the Dominican Republic changes from blue to red,” said Lendor.

The system also provides a free mobile application called “Check me,” which from a cell phone placed on the head of a bottle includes information that allows the consumer to determine whether the product is of legal origin or added the executive director of the product union.

Lendor invited the owners of commercial establishments and all consumers to learn about and use the Traffic security and traceability mechanism. Adopron brands marked with this system include Ron Brugal, Ron Barceló, Ron Don Rhon, and Ron Macorix.

Adopron reaffirmed its willingness to continue cooperating with the Government in all initiatives to eradicate illicit alcoholic beverages, mainly adulteration and counterfeiting, which have caused the unfortunate loss of lives of hundreds of people in the last twelve months.

The Fiscal Control and Marking System is known as Traffic, is based on the unique identification of each bottle of alcoholic beverage. Its objective is to control, track and guarantee the authenticity of a product from its manufacture and marketing to its consumption, based on information technologies and high physical and digital security. The Traffic stamp, placed on the cap of the bottles, allows consumers and owners of commercial establishments to authenticate the validity or not of the product throughout the supply chain. The system is placed and activated in each factory under the General Directorate of Internal Taxes (DGII).