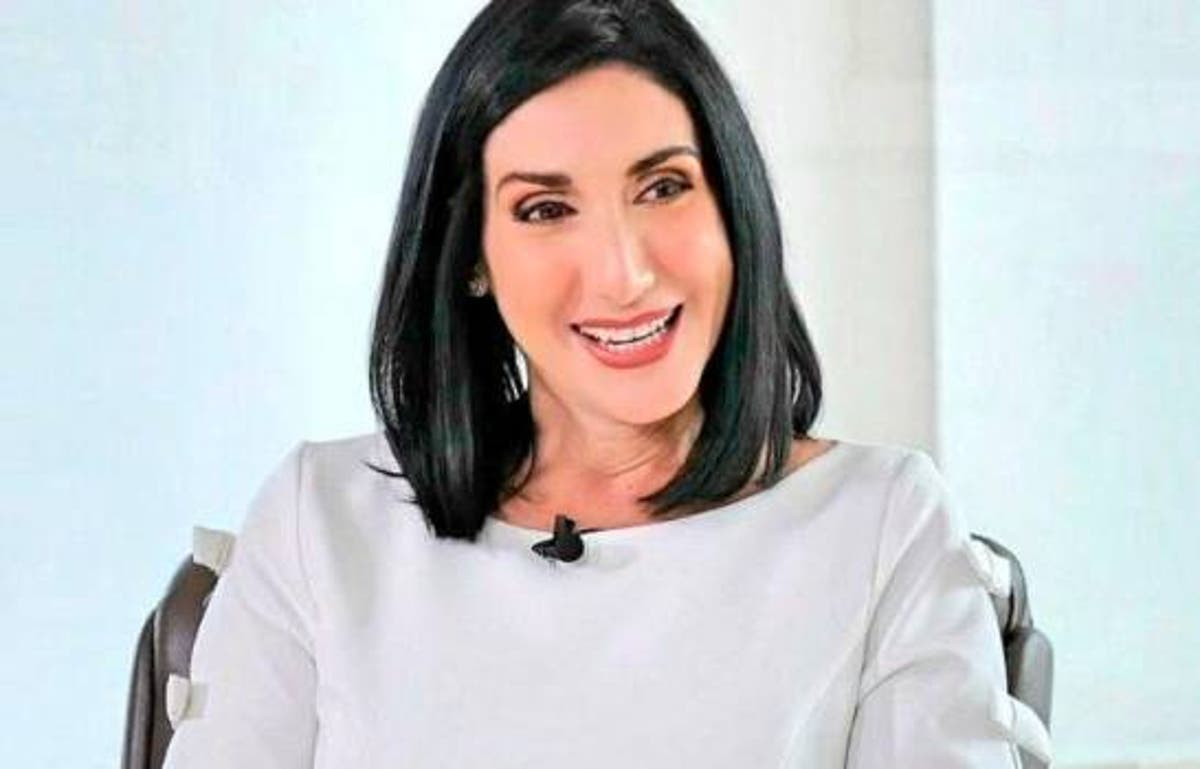 Different personalities have condemned the police raid on the encampment of the women’s rights group in front of the National Congress. The first lady of the Republic, Raquel Arbaje, joins the list. Arbaje responded to the police action against the protesters this Tuesday morning.

“Attentive and sent to higher authorities” was the first lady’s response on Twitter for a publication made by journalist Altagracia Salazar on the issue.

Earlier, the Chamber of Deputies president, Alfredo Pacheco, also condemned the actions of the agents who appeared in front of Congress to dismantle the tents set up by groups in favor of the decriminalization of abortion based on three grounds in the Penal Code.

On their side, the National Police informed that the camp set up in front of the National Congress did not have the authorities’ permission, and for this reason, it was dismantled last night.

Meanwhile, since early Tuesday morning, feminist groups remain in front of the National Congress to continue their fight in favor of the three grounds.