There are already 147 deaths from adulterated alcohol consumption 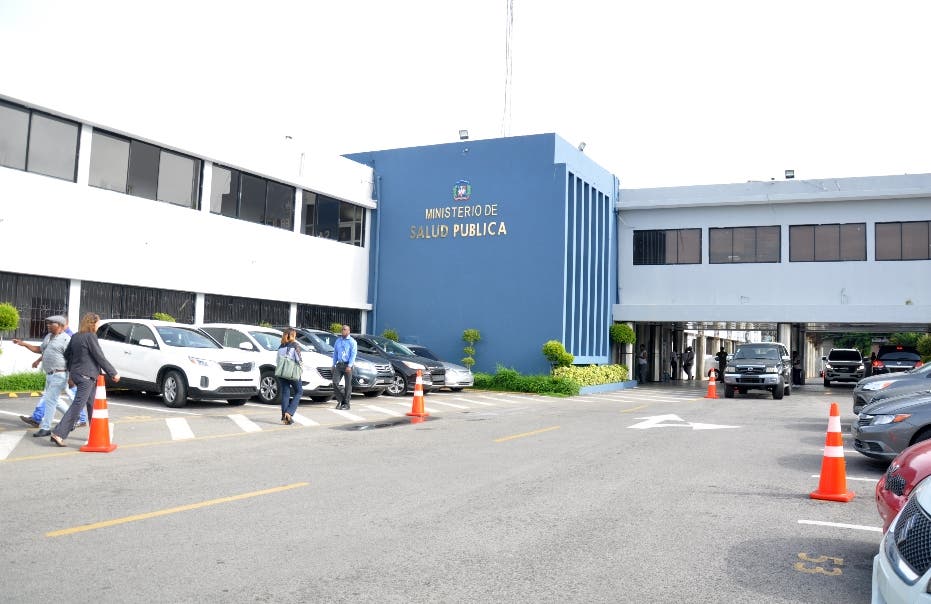 According to information from the General Directorate of Epidemiology, the outbreak of poisonings from alcoholic beverages contaminated with methanol has claimed 147 lives and poisoned 413 people. The poisoning outbreak dates back to April 4, in the middle of the festivities for the Easter holiday.

The situation worries the health authorities, who have warned that it is necessary to increase actions to apprehend those responsible for selling adulterated beverages. According to the official report, the number of deaths has risen to 147, and the case fatality rate continues to fall to the lowest proportion during the outbreak of the outbreak. The rate is at 36%, or 147 out of 413) recorded by the Directorate of Epidemiology, an agency of the Ministry of Health.

The provinces. The number of affected provinces remains at 19. The provinces with active reports in the last 24 hours are San Cristobal, with five cases, Santiago two, Espaillat two, Duarte, Barahona, and the National District.

However, the incidence remains high in the National District, Santo Domingo, and Santiago.

More details. The provinces of San Pedro de Macoris and Sanchez Ramirez present high case fatality rates, which the number of cases could condition reported, corresponding to one and three cases, respectively.

A detail. The technicians are struck by the different types of counterfeit beverages that have been reported through images or photographs taken by the epidemiological surveillance network before the detection of the cases. To date, ten different types of counterfeit beverages have been reported in other parts of the country, which shows the high volume of circulating in retail establishments, especially in popular places and sectors of the country, which is where more than 88% of the reported intoxications come from.

Information is being sent to law enforcement agencies for efficient action.
The experts have been sending information to the police authorities to ensure that the infractions have consequences.