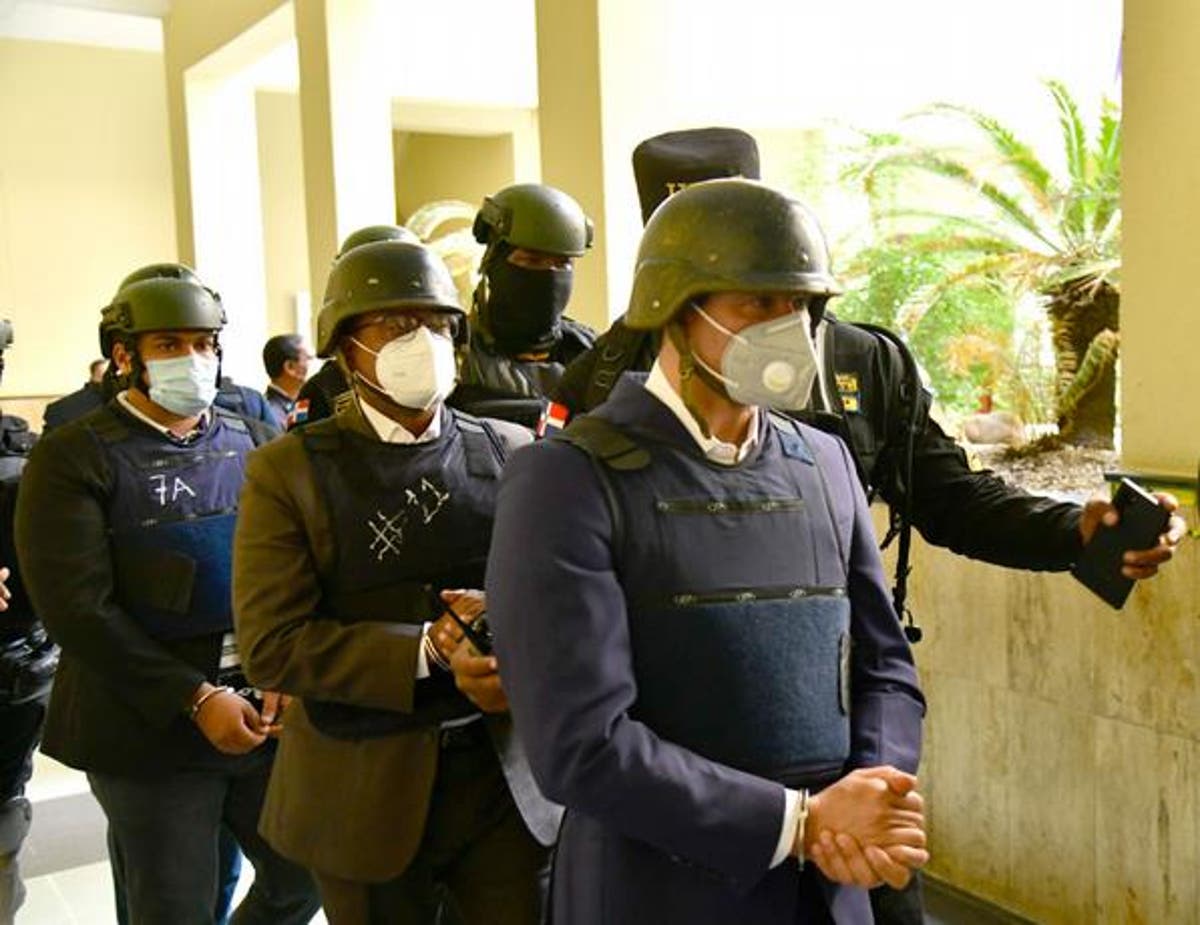 With a decision that gave little time to unravel, Judge Kenya Romero announced her decision to send to preventive detention, for 18 months, five of the group accused of forming a military and police network that would have embezzled the treasury with more than 3 billion of pesos.

The group must comply with the Najayo Men Correction and Rehabilitation Center (Najayo male-female). The sixth accused, Alejandro Girón, was given house arrest. He is the key witness for the prosecution.