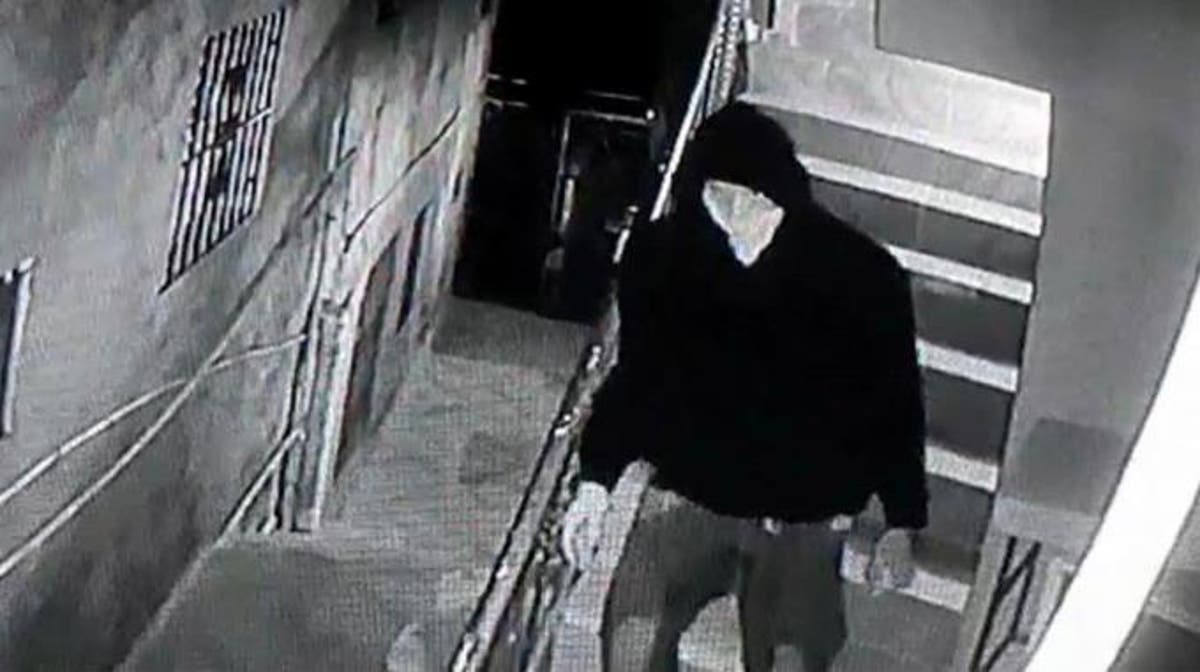 The accused was arrested by the police at kilometer 22 of the Duarte highway. EXTERNAL SOURCE/

The spokesman of the National Police, Miguel Balbuena, informed that the man accused of terrorizing women in the municipality of Santo Domingo Oeste, where he allegedly raped at least nine women, was arrested on Wednesday.

The detainee was identified as Raul Castro Jimenez (La Culebra–The Snake), 33 years old, arrested at kilometers 22 of the Duarte Highway.

The authorities discarded that he is a “serial rapist” and informed him that they would give more details about the case “later.”

Listin Diario reported that a rapist had terrorized women residents of Bayona, Las Palmas, and Las Caobas in the municipality of Santo Domingo Oeste, where, according to reports, he has sexually abused at least nine women.

According to a video captured by a security camera, the individual wears a long-sleeved black sweater with a hood and a mask to avoid being recognized and wearing gloves to avoid leaving his fingerprints.

Attacked
A 51-year-old woman sexually abused by the man last May 4 revealed that she woke up frightened around 3:00 a.m. when she saw a man in front of her who put a knife to her throat and told her to hand over the money she had saved.

She says that terrified she replied that she barely had 200 pesos in a wallet and could take it, but not to hurt her.

“The guy started looking for money everywhere and couldn’t find it, and he kept telling me to tell him where I had the clove (money that people reserve for when a need arises). Then he found some money I had in a drawer, took my phone and raped me,” she detailed.

The video
The video circulating of the rapist was made when he was leaving the house where he allegedly abused a teenager, whom he beat because she resisted.

The first case of rape was of a Venezuelan woman three months ago. Still, they did not pay attention to it, and the affected women say that only until the police gathered several women could they determine the magnitude of the case.

VICTIMS
Complaints.
The women who denounced having been attacked by the rapist in Santo Domingo Oeste live alone on their homes’ second or third floors.

Cases.
They cited the cases of a woman who was sexually abused in the presence of her minor son. This Venezuelan woman was ignored because she was the first victim and a teenage girl who the aggressor beat because she resisted the rape.