President Abinader says he will increase the minimum wage 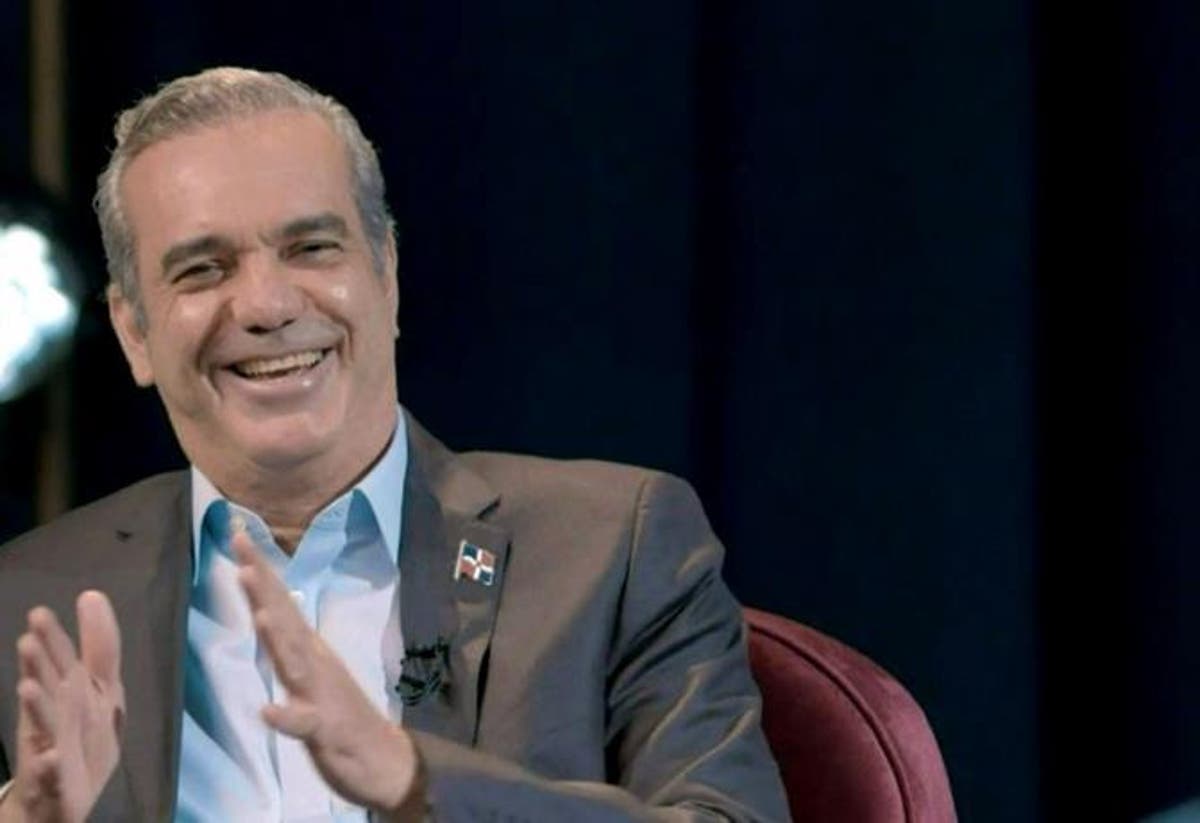 President Luis Abinader anticipates that he will increase the minimum wage in a few months to compensate for the inflation that is registered with the increases in popular consumer products.

President Luis Abinader affirmed last night that in the coming months, he proposes to increase the minimum wage as part of the compensations to be made by the government in the face of the price increases of mass consumption products.

The governor pointed out that as a result of the pandemic, food consumption is greater than production. Given the price increases, assistance is being provided to producers.

Interviewed in a special television program hosted by journalists Alicia Ortega and Huchi Lora, Abinader said that with the increase in the minimum wage “in the same proportion as inflation,” the aim is to “recover the purchasing power that has been lost.”

The head of state said that this measure compensates the middle class because the salary would rise in cascade while social assistance has been improved through the Supérate program, which benefits 1.3 million people with RD$1,650.

Tax reform
Addressing the issue of fiscal reform, the President said that he is inclined to present a budget that establishes the improvements and then discusses where they will get the money.

However, he advanced that tax exemptions will have to be eliminated “because they already served their measure and we have to eliminate.”

“We also have taxes that we have to eliminate, others that we have to decrease and also extend the base because one of the problems is informality. 56% of the Dominican population does not pay taxes, that is to say, it is an issue that we have to present”, said the governor.

He clarified that “right now there are no conditions for a fiscal reform,” but it is necessary to reach an agreement “to see when is the best moment to implement it.”

He indicated that he is inclined to increase collections, spend better and avoid duplicities because he does not want to go down the easy road of indebting the country as was the norm in previous governments.

Important works
Abinader informed that numerous works are underway throughout the country and emphasized that the Pedernales project will begin with providing services such as the airport, treatment plant, and electricity generation, at a time when at least 13 companies want to settle in the project.

Regarding Manzanillo, he said that soon he would give the first kick to install a shipyard that will generate 500 jobs while the IDB works with the government for the dock.

He said that on the 25th of this month, he would go to Barahona to put the port into operation and that on that day, exports of agricultural products to New York will begin.