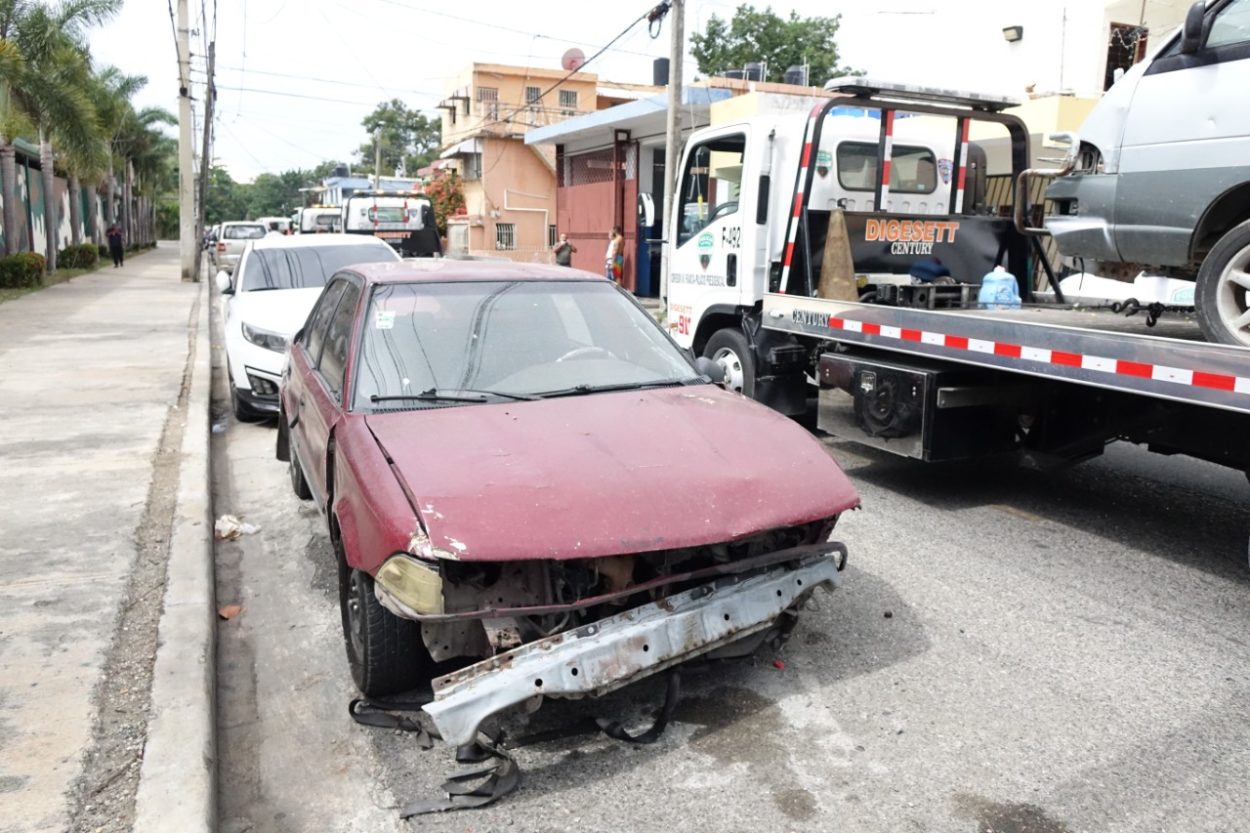 Santo Domingo – The Government will start the Citizen Security Plan in June. The plan is aimed at controlling violence, taking as a model the sector of Cristo Rey, National District. Then it will be extended to other sectors.

Given this reality, brigades of the General Directorate of Transit Security and Land Transportation (DIGESETT) and the Mayor’s Office of the National District carried out a day of cleaning and removal of junk in the sector of Cristo Rey.

The director of the DIGESETT, Brigadier General Ramon Antonio Guzman Peralta, explained that the DIGESETT works together with community organizations and municipalities throughout the country to remove junk and other obstacles from public roads.

One of the requests made to DIGESETT by the community, sports, cultural and religious organizations of Cristo Rey is the recovery of public spaces: streets, sidewalks occupied by junk, abandoned cars, kiosks, and quarantines.

The brigades of the city council of the capital and the DIGESETT concentrated on removing from the streets rubber dealers and mechanics, dent removal, painting, carpentry, refrigerator repair, and different businesses which were operating on the streets sidewalks, and curbs.

They also recovered and removed junk from parks and green areas, such as the Cristo Rey traffic circle, located next to the Zoo, under Police Colonel Miguel A. Polanco and the Municipal Police of the City Hall Army Colonel Ivan Gomez.

The day was extended to the neighboring sectors of La Agustinita, La Agustina, La Cementera, and Ensanche La Fe.

They removed a mechanic shop and a group of abandoned cars that were right next to the Club Deportivo y Cultural La Fe and in the vicinity of the Plaza de la Salud.