What is known about the plan that ended Trujillo? 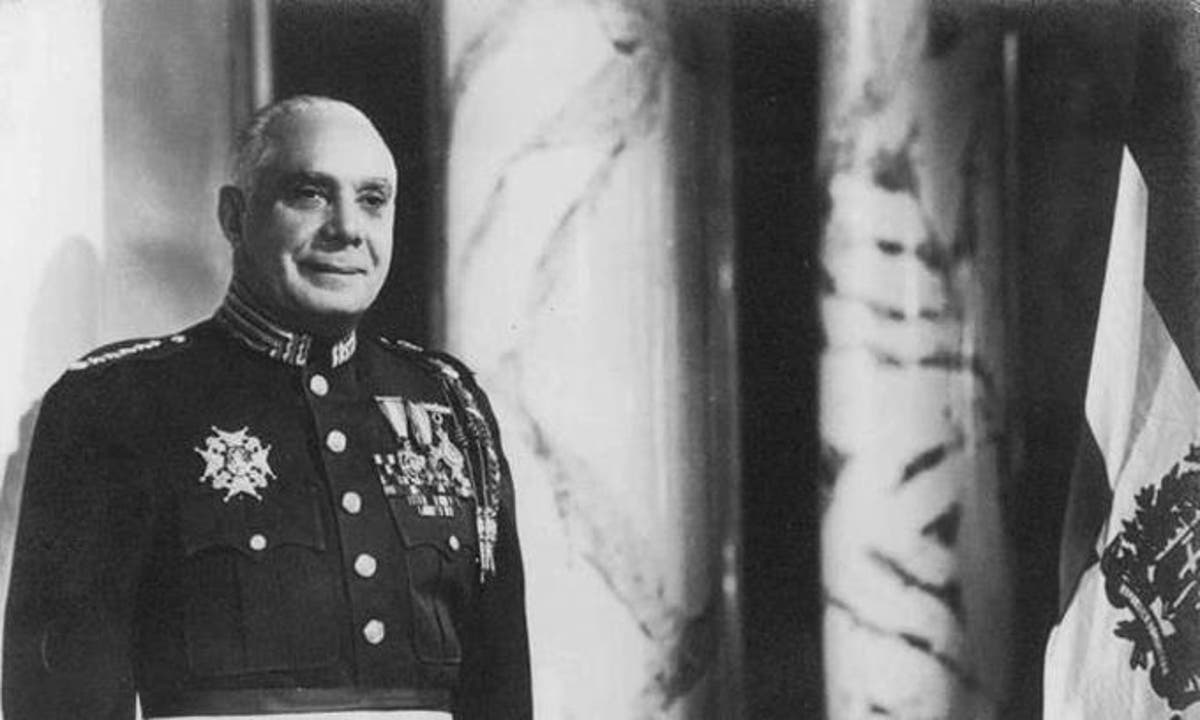 It has been 60 years since the end of a bloody regime in the Dominican Republic. On May 30, 1961, seven men executed dictator Rafael Leonidas Trujillo.

What is known about the plan that put an end to Trujillo?

The attempt, planned for months, took place on May 30, 1961, on George Washington Avenue as the dictator was on his way to the Fundación hacienda in his native San Cristóbal.

Those who participated in the plot against the satrap were men of his close circle, fed up with the dictator’s excesses of power and crimes.

In addition to those already mentioned, Luis Amiama Tió, Luis Manuel (Tunti) Cáceres, and General José René (Pupo) Román, head of the Armed Forces at the time, who was later accused of being a traitor, were also implicated in the plot. But none of these were present the night of the attack.

The plan was to kidnap and imprison the dictator and then communicate it to the Minister of the Armed Forces, who would be in charge of carrying out a coup d’état the same night of the event. But nothing went as planned.

On a daily basis, the Generalissimo traveled on Wednesdays from the then Trujillo City, today Santo Domingo, to San Cristobal to meet with young women, but on this occasion, it was a Tuesday.

His customary military uniform for this kind of outings was the green flag that marked the beginning of the extermination.

The dictator rode in a blue Chevrolet driven by his faithful driver Zacarias de la Cruz. Part of the conspirators followed him in another car, Chevrolet, but black; the rest waited in two other vehicles.

When the lights of the car that would chase the Generalissimo went on and off three times, the others would move forward to block him. But the expected signal did not happen.

Upon noticing that one of the vehicles was already pursuing the tyrant, the rest went ahead to make the planned blockade.

The Chevrolet of the conspirators overtook the vehicle carrying the so-called “benefactor of the homeland.” In the middle of the maneuver, the first shot rang out, wounding the tyrant in the shoulder. Trujillo’s driver braked at the same time that the second shot was fired.

When cornered, Trujillo preferred to fight and die in combat. He opened the door and got out, firing his revolver. He died on the asphalt, riddled with bullets.

About 60 shots hit the vehicle, six hit the body of the dictator, and seven hit his driver, who survived the ambush, resulting in a loose end that cost the lives of most of the executioners.

The last shots were fired between Antonio de la Maza and Antonio Imbert Barreras, and before the satrap died, Imbert exclaimed: “This guaraguao does not eat chicken anymore.”

After being arrested, Pedro Livio Cedeño said during an interrogation that the M-1 automatic rifles they used had been supplied by personnel close to the U.S. embassy in the country.

Pedro Livio Cedeño was the first to be wounded during the confrontation and the first to be captured by the Military Intelligence Service (SIM). While receiving medical attention, he was tortured in the clinic by Johnny Abbes.

According to journalistic records, Dr. José Joaquín Puello testified that the only phrase that came out of his mouth was: ”Cunt, we killed him like a dog, and I wish he would live again to kill; him again.”

Although they were unable to follow through with the second part of the plan, which was to carry out a coup d’état and lead the country out of Trujillo’s clutches, these men ended an era of repression marked by imprisonment, torture, and assassinations.

Trujillo’s death put an end to 31 years of dictatorship, violence, and abuses against the citizenry.