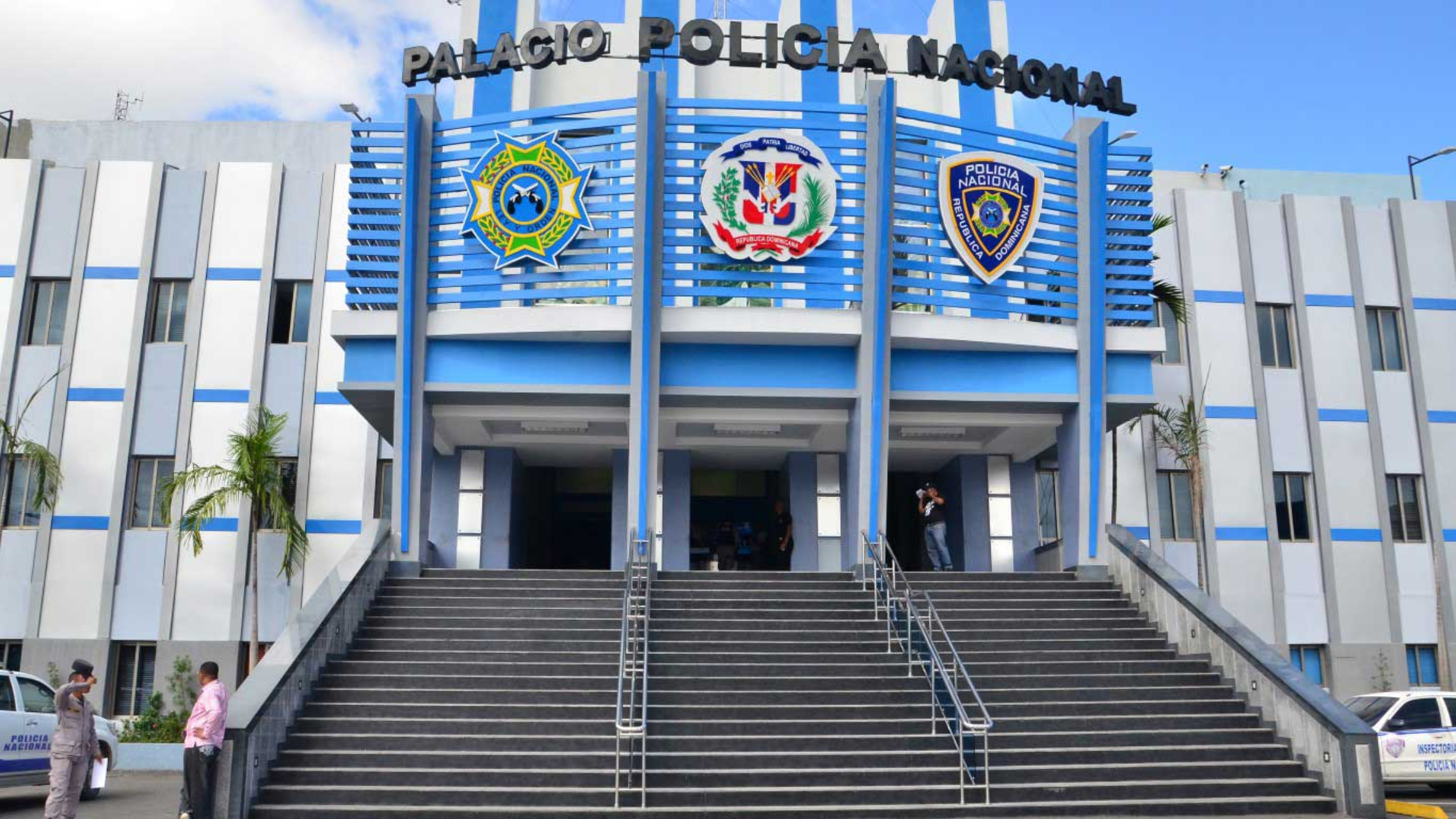 The National Police reported today that they dismantled what they considered a dangerous gang of assailants who kept some sectors of the National District in “anxiety.”

According to a press release, the police said that three pistols, eight cell phones, and a motorcycle were seized from the alleged criminals.

The arrest occurred after an operation was carried out in an abandoned house located in the La Cienaga sector, where Ricky Encarnacion Feliz; Johan Manuel Santana Galva “El Feo;” Ray Vizcaino Mendoza, “Pichon” and a minor, whose name is being withheld, were found and sent to justice.

Encarnacion Feliz seized a Loncin pistol, caliber 380, which, upon being purged in our files, was determined to be used in homicide and later a suicide on 24-05-2014 Jarabacoa, La Vega province. Meanwhile, Santana Galva was seized with a pistol of the same brand and caliber, while Vizcaino Mendoza was seized with a plastic pistol (war type).

Likewise, the teenager seized a Suzuki motorcycle, model AX-100, blue in color, which had been reported as stolen by an assault on June 4, whose owner was shot and wounded to commit the crime.

“These actions confirm our commitment to serve and protect our society,” said the law enforcement agency.