Massive attendance at vaccination centers after the arrival of Pfizer 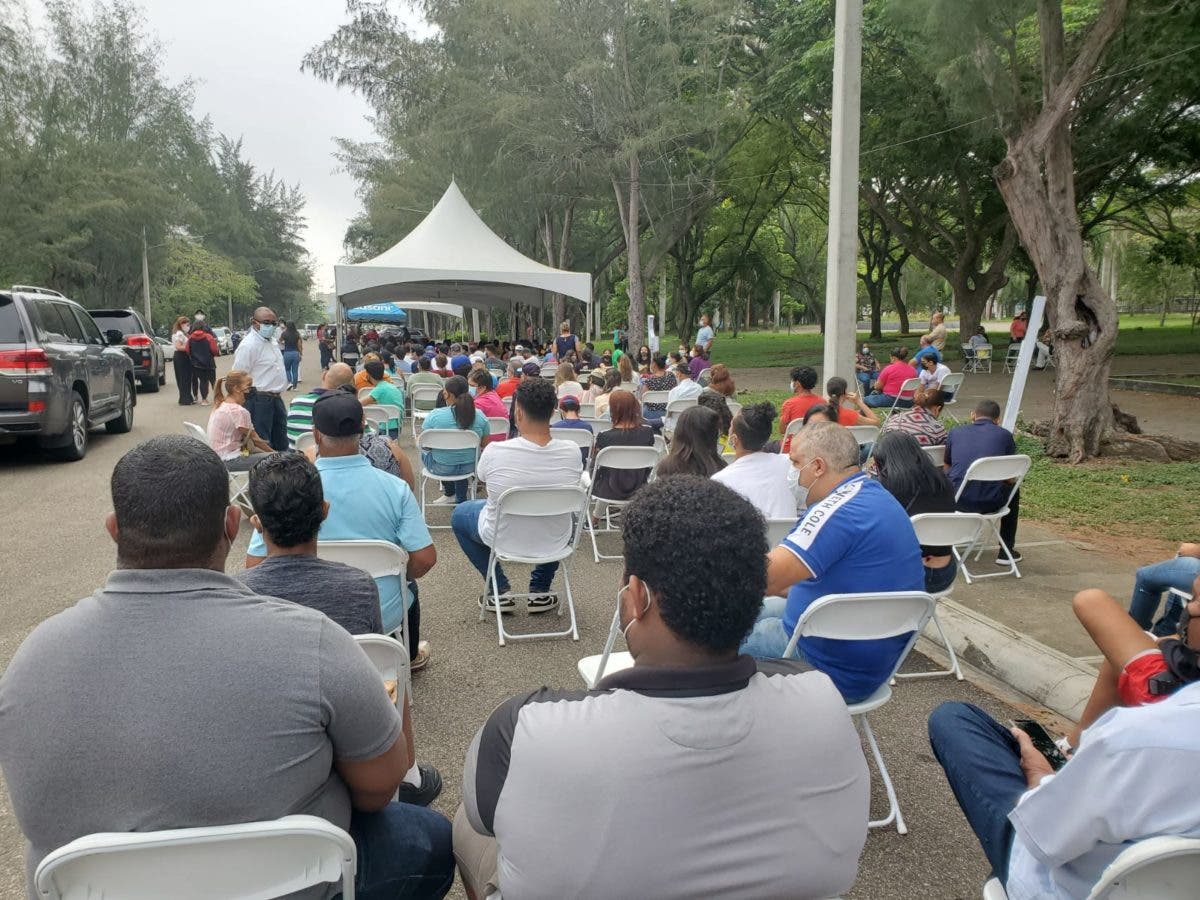 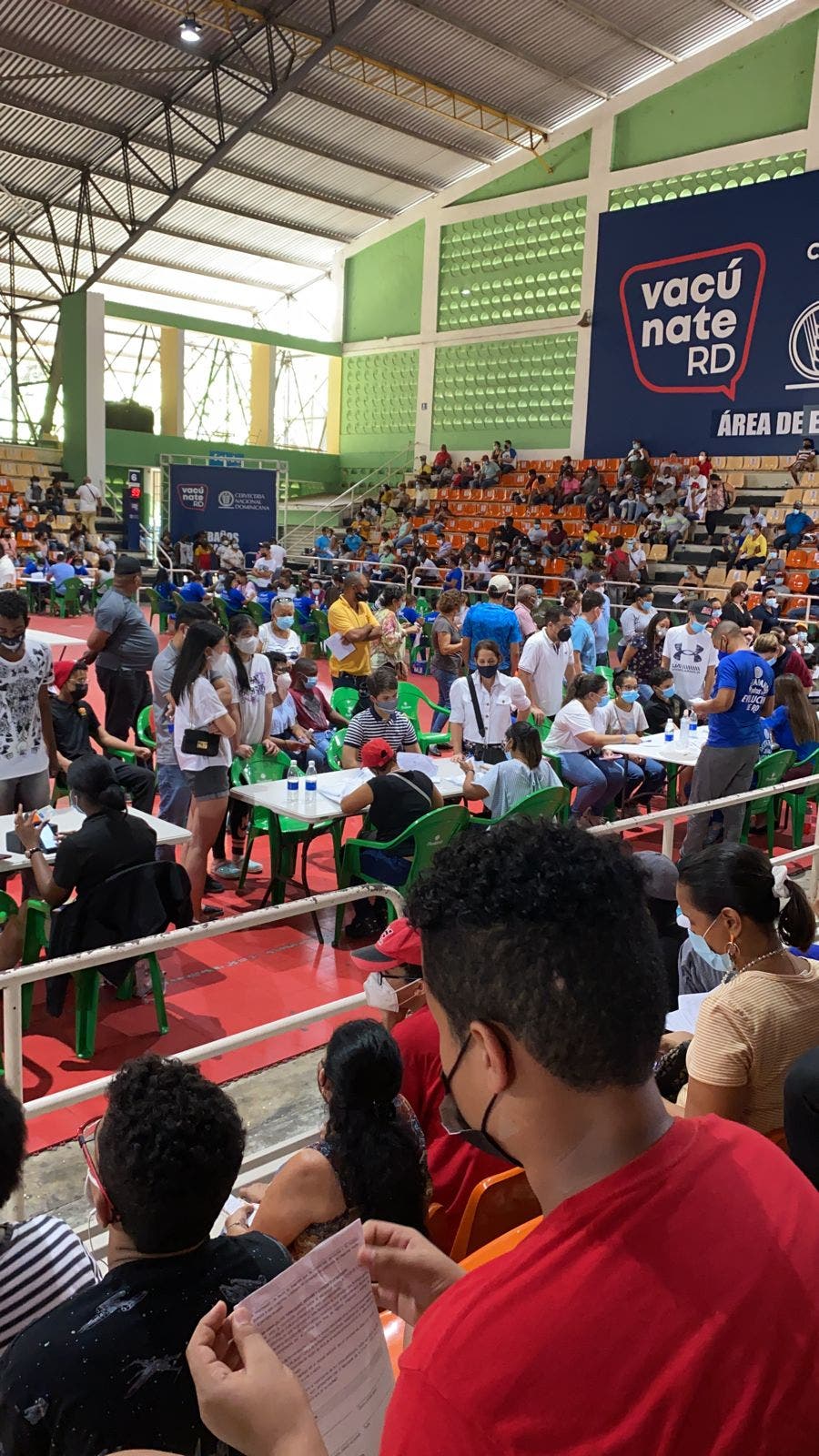 This Saturday, after the Pfizer vaccine arrived, the vaccination centers in Greater Santo Domingo and Santiago were crowded with people to be inoculated with the first dose of the anticovid drug.

Last Friday, the Government brought 228,150 doses of Pfizer, with which it announced that people 12 years of age and older would be vaccinated.

At the Juan Pablo Duarte Olympic Center, hundreds of people could be seen waiting to be inoculated, primarily young people. Also, large attendance of adolescents to be vaccinated against the virus was reported. In the Gran Teatro del Cibao and on the Monument’s grounds to the Heroes of the Restoration, the vaccination centers were also visibly overcrowded in Santiago.

The vice president of the Republic and coordinator of the Health Cabinet,  Raquel Peña, reported last Friday that only the first dose of the vaccine against COVID-19 was developed by the pharmaceutical company  Pfizer will be applied in the provinces from  Santo Domingo and Santiago.

Also, in the Gran Teatro del Cibao and on the Monument’s grounds to the Heroes of the Restoration, the vaccination centers were registered overcrowded in Santiago. (External source).

“The heightened vaccination campaign will resume Saturday and Sunday, only in two provinces due to the small amount of vaccines that we are going to receive from  Pfizer, for the first dose,” said the official.