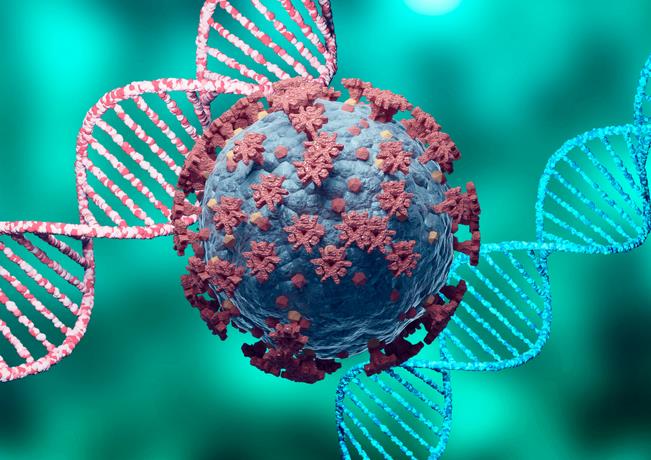 THIS WAS REPORTED BY THE HEAD OF THE NATIONAL DIRECTORATE OF EPIDEMIOLOGY, RONALD SKEWES

Dominican health authorities continue to await the results of 120 new sequenced COVID-19 samples, which were sent to laboratories in Brazil and the United States at the beginning of the month to determine the presence of new variants of the virus in the country.

This was reported by the National Epidemiology Directorate, Ronald Skewes, who also stated that they usually obtain the results up to four weeks later after sending the samples.

“We still do not have results, we have not received the results yet. Usually they take between three to four weeks, but (the waiting time) depends a lot on the demand of the laboratories,” Skewes explained to Listín Diario last Saturday.

For this reason, the national director of Epidemiology urged the population to be patient during the waiting period.

The samples to be analyzed, collected in various country provinces, were sent last Thursday, June 3. At that time, Skewes affirmed that 24 variants were already circulating in the Dominican Republic, according to the latest studies.

Among these variations were those of the United Kingdom and Brazil, which are the variants of most significant concern since they can affect the behavior of the disease.

The Brazilian variant detected in the country was P.1, considered by the World Health Organization (WHO) as a variant of “concern.”

According to the Ministry of Health of that country, this can be up to three times more infectious than regular COVID-19, where it caused the health collapse in much of the country between March and April, or lethal than the original ones.

“The fear is justified, P1 is a more contagious variant and it spread very quickly in Brazil, which is a huge country and where the pandemic is out of control,” microbiologist Natalia Pasternak, director of the Questao Institute of Science, told the AFP news agency in mid-April.

However, according to studies, P.1 is not more lethal than the other variations.

As for British B.1.1.7, the Dominican Ministry of Public Health assured that it increases severity due to hospitalizations and fatality rates.

“It does not have an impact on susceptibility to monoclonal antibody treatments and minimally impact on neutralization by convalescent and post-vaccination sera,” the entity reported.