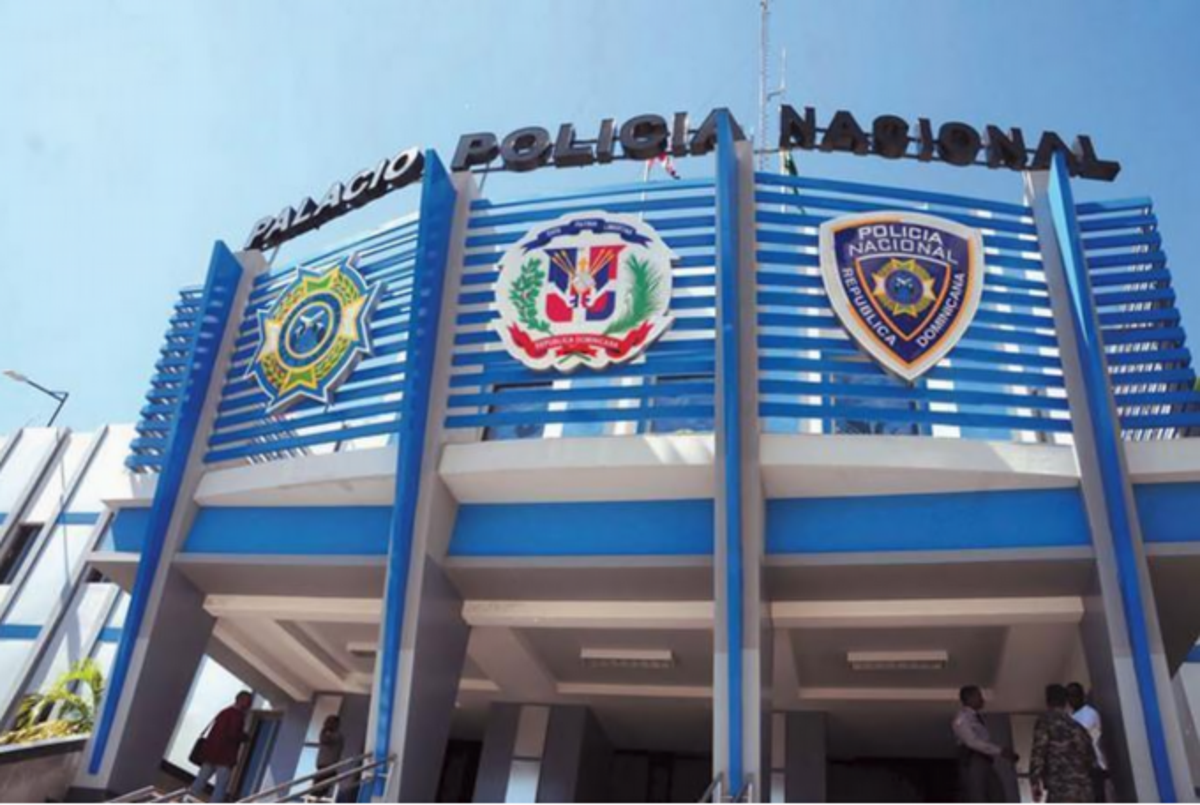 Residents of Calle Teo Cruz in the Los Frailes II sector, in Santo Domingo Este, denounced the restlessness they experience and the bad times, as a result of clandestine parties with music at the highest volume that has been taking place on weekends for months in the surroundings of an entertainment center located on the site.

They requested the intervention of the director of the National Police, Major General Edward Sánchez González, to resolve the situation and restore the former peace of the area.

The complainants assure that they’re at a loss for a solution to the situation since they have reported the case to the sector police detachment, the Anti-noise department of the uniformed, Environment, and 9-1-1, but their complaints have not been heard.

“Mr. Director of the Police, order this to stop, please, it is not acceptable that in the middle of a curfew we are going through this situation, and the police here have not been able to solve this problem,” said one of those affected.

They said that last Sunday was a day where the celebration began early at night and ended at 5:00 in the morning this Monday, “because there was a shooting.”

When making the complaint on behalf of the residents, the affected person, who preferred that his name be kept anonymous, assured that the police have known about this situation for a long time. When they appear at the place, they talk with the police organizers of the party. Then they leave, and everything usually continues.

“Look at how that works. When the neighbors call the police, they come, usually they talk with the owner of the business and with a policeman who always accompanies them, and then they leave, and for a little while the “teteo of new,” said the affected.

He added that people come to the place from all over, on foot and in vehicles, which is why the area turns into chaos.

He stated that during the festivities, in addition to the loud music, they have the fright that at any moment, a tragedy could occur due to the frequent shootings.

“You don’t know which foot you are standing on, these lawsuits are being armed all the time. Sometimes the police come and throw tear gas canisters and disperse them, but the partiers come back and gather, we can’t stand this situation,” the complainant pointed out.

Currently, the curfew schedule in the Dominican Republic begins at 6:00 in the afternoon, with three hours of free transit, and ends at 5 in the morning the next day.