Is the Delta variant of COVID-19 circulating in the Dominican Republic? 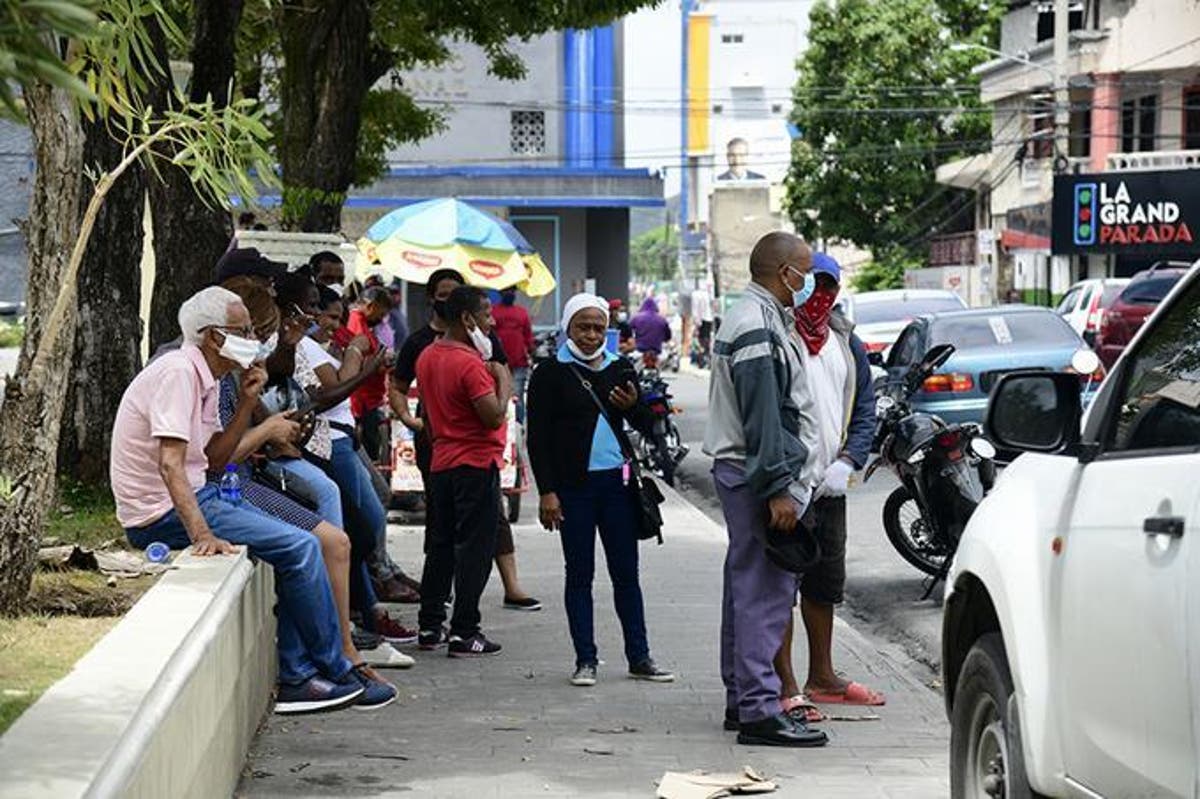 About delta, which is one of the variants that has attracted most attention in the region, which was first detected in India and is present in more than 70 countries, is on its way to becoming the dominant in the world, due to its high level of transmission, said Soumya Swaminathan, chief scientist at the WHO. (External source / File).

When several mutations of the coronavirus are being reported worldwide, many people are wondering if one of these variants exists in the Dominican Republic.

According to the World Health Organization (WHO), there are approximately 11 variants of COVID-19, and so far, four of them are in the sights of Western countries. Alpha, Beta, Gamma, and Delta are the names of the mutations of the virus that keep the organization concerned.

Meanwhile, in the Dominican Republic, the circulation of this variant has not been officially detected. However, some do not rule out its arrival at any time, at a time when the country is registering a drop in the occupation of beds for patients with coronavirus, in the different Intensive Care Units (ICU) and the use of ventilators, according to the three most recent bulletins issued by the health authorities.

On this matter, the Dominican Minister of Public Health, Daniel Rivera, emphasized that the countries where at least one of the variants has appeared “are the ones that have stricter controls (against the virus) than we do.” However, he called to maintain security and to continue getting vaccinated.

The official referred to the subject because, in Puerto Rico, there are already two mutations of the disease.

You may be interested in PAHO: 37 countries confirmed one or more COVID-19 variants of concern.

In this regard, the official reiterated that the Dominican Republic continues with epidemiological controls at the country’s main entry and exit points.

“Public Health is taking the sanitary measures (…), we have the antigen tests at the airports and it is also required, as always, the tests brought by the airlines,” said Rivera.

On his side, the Dominican Medical Association (CMD) president, Waldo Ariel Suero, affirmed that the controls in the country “are very minimal.”

You may be interested in: New variants of Covid-19 threaten countries in the Americas.

“There is nothing to prevent it (the delta variant) from entering the country,” questioned the head physician of the CMD.

About Delta, which is one of the variants that has attracted most attention in the region, which was detected for the first time in India and is present in more than 70 countries, is on its way to becoming the dominant one in the world due to its high level of transmission, said Soumya Swaminathan, chief scientist of the WHO.