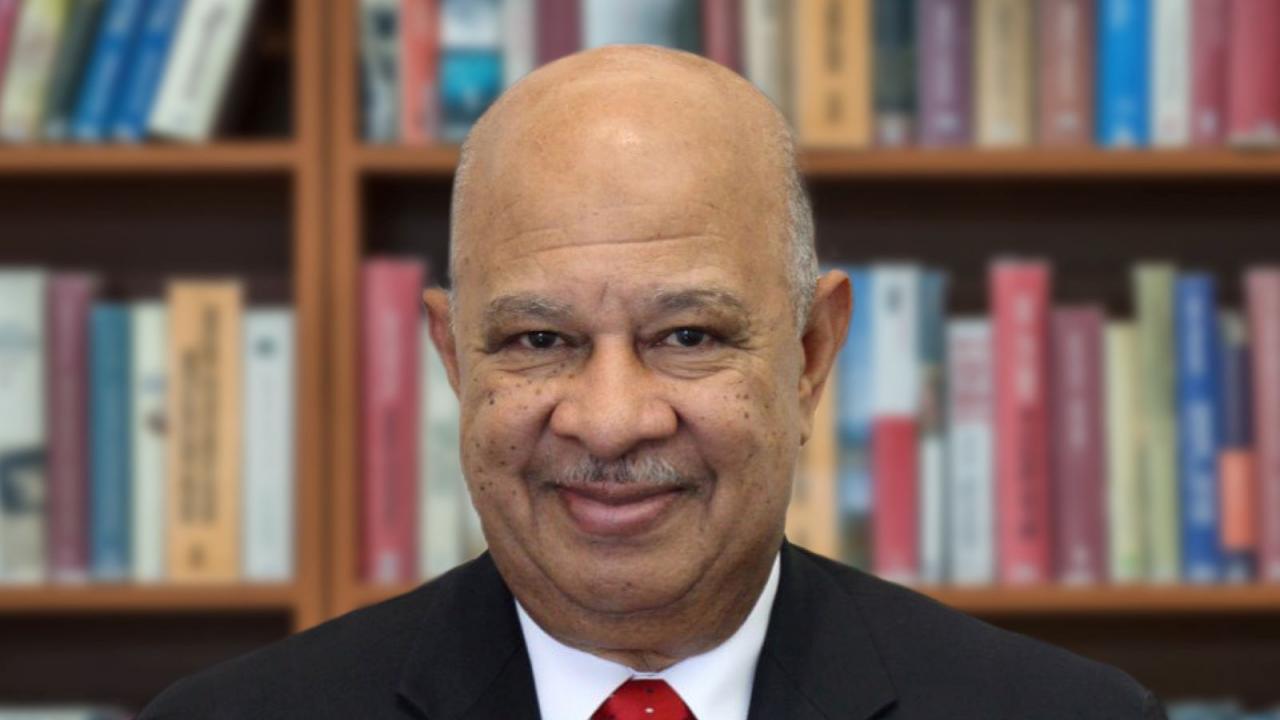 Professor of medicine at Columbia University in the United States, Rafael Lantigua

Doctors linked or not to political parties are astonished after the official announcement of the Health Cabinet to authorize a third dose of the vaccine against covid-19.

The bewilderment is due to the fact that they claim that they do not know the scientific evidence that supports the administration of a dose of the biological vaccine from a different pharmaceutical company and the efficiency of the technique. They urged the Government to explain which studies were carried out to make such an important decision.

On the television program “Hoy mismo,” the professor of medicine at Columbia University in the United States, Rafael Lantigua, said that just two days ago, The Centers for Disease Control and Prevention (CDC), based in Atlanta, concluded, “there is not enough data at this time for a third dose, there is no data to administer a third dose,” he asserted.

He indicated that the CDC conducted its studies based on the vaccines developed in the United States: Pfizer, Moderna, and Johnson & Johnson.

He speculated on the reasons why the Health Cabinet could have authorized the third dose: “I believe that the government’s decision could be because it received reports that Sinovac is not giving the desired effectiveness, or the government has data that the CDC does not have, or it has an excess of vaccines that they prefer to administer rather than throw it away.”

He also added that in the United States, they would consider the third jab when they have reports of people vaccinated with their two doses in-hospital emergencies with a severe case of COVID-19, a situation that has not occurred in the North American country or the Dominican Republic, according to the information given on other occasions by the prominent doctor and director of the Ciudad Sanitaria Luis Eduardo Aybar, Josè Joaquín Puello.

The DR is not a laboratory.

Interventional cardiologist Pedro Ureña, as soon as the announcement of the Health Cabinet was made public, said “the DR is not a laboratory,” asked the government to publish the study that led them to the controversial decision.

The former director of the National Health Service, Chanel Rosa Chupany, also showed confusion. She limited herself to reporting the official data until a Twitter user asked her: Why does the third vaccine have to be from another laboratory? Did they evaluate if there would be any side effects? Chupany responded with a phrase from rapper Cardi B: “Even I want to know, but I don’t know.”

Robert Paulino Ramírez, who identified himself as a virologist on his Twitter account in agreement with his colleagues, expressed that the benefit of a third dose is unknown by science: “It is necessary to create data on this.”

Even doctors from other non-binding specialties to treat covid have expressed their concern. Such is the case of Marcos Arias, a urologist, specializing in Minimally Invasive Surgery and Robotics, who asked to see the study that supports the Government’s decision.

“I as a great advocate of the vaccine to get out of this pandemic, I understand we need more evidence for a third dose in such a short time. I hope all of this is substantiated, and if so, we need to see it,” he said.

Although the news came as a surprise to many, last May 5, during the weekly lunch of the Corripio Communications Group, the Minister of Health, Daniel Rivera, had referred to a third jab with the Pfizer vaccine.

When asked if the Dominican government would not need the Pfizer and AstraZeneca vaccines that have already been purchased since the Chinese pharmaceutical company Sinovac has been supplying most of the doses, the Health Minister indicated that they could be used as the third booster of the vaccination against covid-19.

On that occasion, Rivera said that people recently infected with covid would only need one dose of the vaccine and a booster in eight months. By being infected, the patient acquires antibodies against the disease.

In the case of people who have not been infected, the doctor said they should receive their two doses and a booster (third dose) in eight months.

However, the Health Cabinet, coordinated by Vice President Raquel Peña, indicated that this booster could be received one month after the second injection and from another pharmaceutical company.