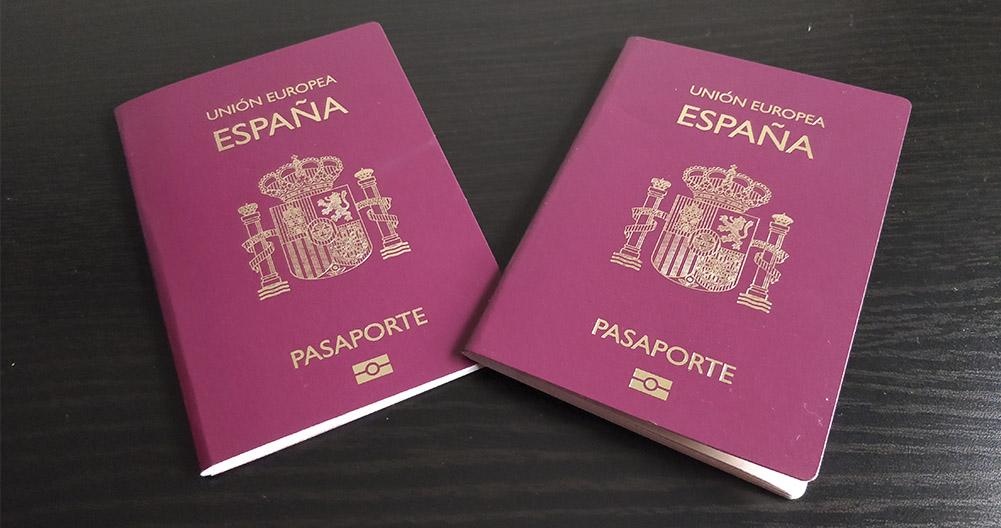 MADRID.- The Police arrested fifty people for favoring the irregular entry of Dominicans into Spanish territory through the method known as “look-alike”, which consists of lending their passports to compatriots with whom they bear a physical resemblance. The arrests have taken place in the provinces of Barcelona and Madrid.

As reported this Saturday, at least 61 people have been detected when they tried to access Spain using the documentation of Dominicans who had acquired Spanish nationality or who had legal residence in Spain.

For being able to use that documentation they had paid amounts around 3,000 euros, about $ 3,580.

The police investigation, which has counted on the collaboration of the Interior Attaché Office of the Spanish Embassy in Santo Domingo, began when an increase in the number of people who intended to travel to Spain was detected at the Madrid airport and at Dominican airports.

Citizens of Dominican origin settled in Spain and in possession of Spanish nationality or with legal residence in the country gave their documentation – national identity document and Spanish passport or residence card and Dominican passport – to compatriots who wanted to access Spanish territory.