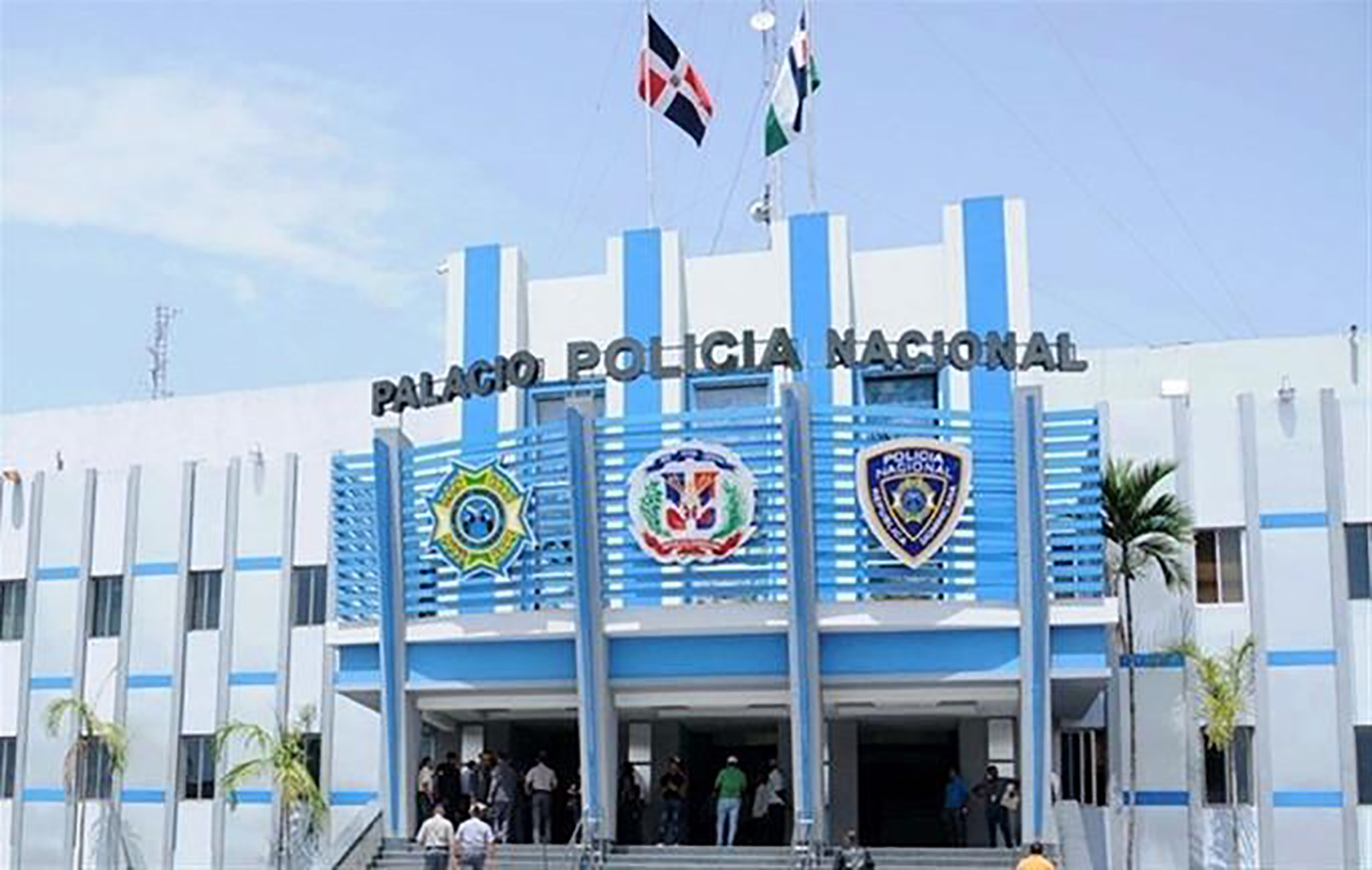 The police spokeswoman, Ana Jiménez Cruceta, reported that the exact circumstances in which the event occurred are being investigated.

The National Police confirmed that three people were killed during a shooting that occurred early Monday morning in San Francisco de Macoris (northeast of the country). In contrast, gunshots wounded seven others. They remain in health centers.

According to the preliminary report of the police, the incident occurred at the end of a clandestine party held in the sector of San Martin. Among the deceased is a minor.

Police spokeswoman Ana Jimenez Cruceta informed that they are still investigating the exact circumstances in which the incident occurred and that they will report in due time with all the details.