Follow the defiance of the law with “teteos” and crowds 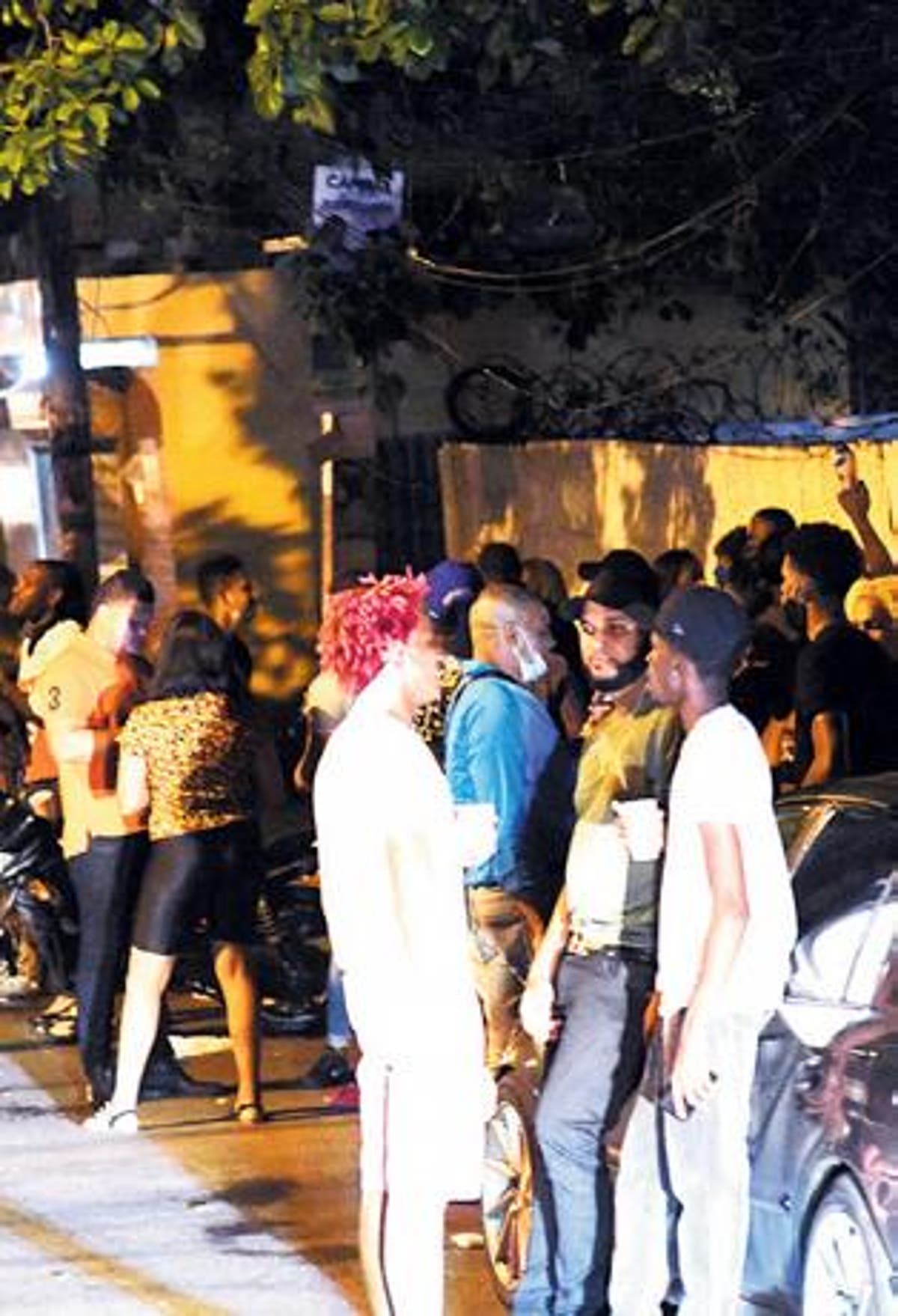 At least 36 people who were participating in a clandestine party in an entertainment center with a swimming pool in the Lucerna sector were arrested yesterday by officers of the Santo Domingo East Prosecutor’s Office, assisted by National Police forces,

Meanwhile, in Monte Cristi, National Police personnel and soldiers of the National Army were attacked with stones by individuals who were participating in a “teteo” (secret alcohol-fuelled party) in the middle of a curfew in that city.

The police said that at least five people were detained and music equipment, vehicles, and various tools were seized.

The gathering at the La Casa de la Piscina establishment in Lucerne constitutes an open violation of legal provisions instituted to prevent contagion and deaths from the new Covid-19 coronavirus variants.