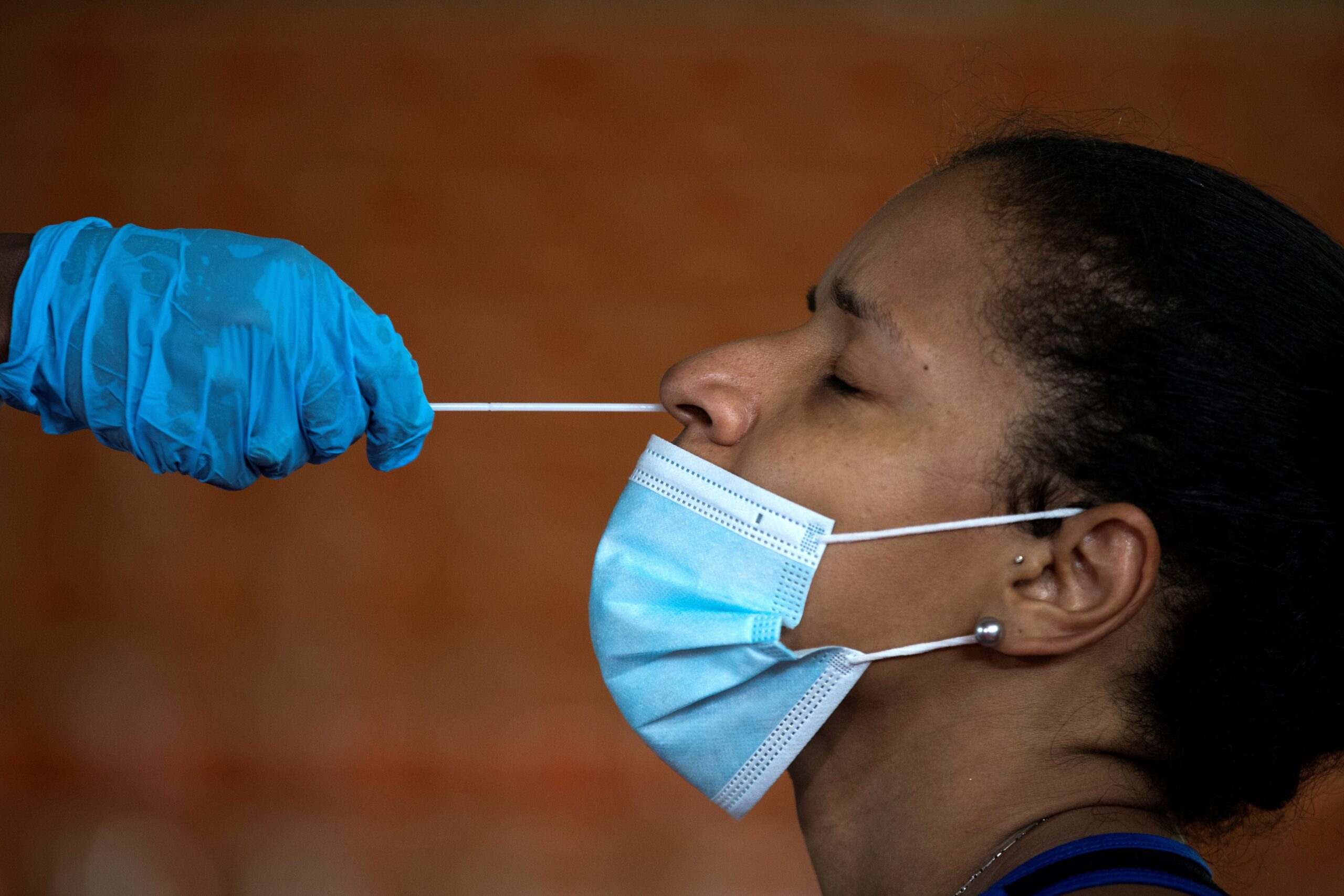 Despite the airs of economic openness, the coronavirus pandemic continues to affect the Dominican Republic.

This Wednesday, the head of the General Directorate of Epidemiology (Digepi), Ronald Skewes, reported that six municipalities in the country have a high rate of positivity of the Sars Cov 2 virus.

At a press conference, the doctor announced that the Hidalgos in Puerto Plata, Jánico in Santiago, Mella in the Independencia province, as well as San Gregorio de Nigua and Sabana Grande de Palenque in San Cristóbal and Guayacanes in San Pedro de Macorís, are the communities with the highest accumulated positivity of covid-19.

“The fact that we have many municipalities with high positivity is still of concern,” said the doctor.

He stated that it is a problem that must be reduced because, at any time, it can cause outbreaks or complicate the situation with the infectious disease.

With 7,292 tests carried out, the Ministry of Public Health (MSP) reported 697 new cases and four deaths.

The agency declared that the number of people infected with the condition increased to 330,941, of which 271,753 individuals have overcome the pathology, and 55,318 are active cases.

He also said that the number of deaths caused by the viral disease increased to 3,870, with a fatality rate of 1.17 percent.