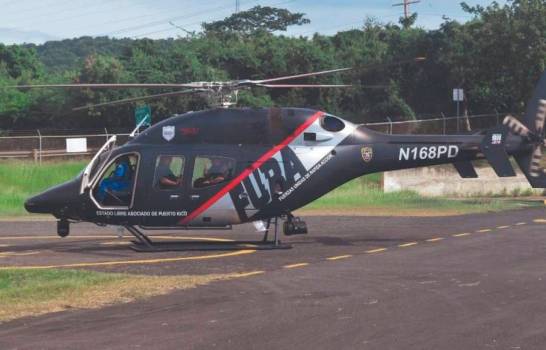 Members of the U.S. Border Patrol and the Rapid Action Forces (FURA) of the Puerto Rico Police seized 155 kilograms (341 LB) of cocaine in Cabo Rojo, a municipality on the southwest coast of Puerto Rico. They arrested a Dominican national in an operation against drug trafficking.

The Border Patrol informed Tuesday through a press release that the estimated value of the cocaine seized on the black market is $4.6 million.

The statement said that on July 12, Border Patrol agents from Ramey and Puerto Rico Police officers acted in an operation against maritime smuggling in Cabo Rojo.

The agents arrested a man from the Dominican Republic and seized seven bales containing 136 bricks of cocaine.

The Homeland Security Investigations and Drug Enforcement Agency took custody of the detainee and the contraband.

In another operation carried out on May 5, Border Patrol and the Puerto Rico Police Bureau intercepted a boat in which four men from the Dominican Republic were carrying 209 kilos (462 pounds) of cocaine in Cabo Rojo estimated black market value of $6.2 million.

Homeland Security Investigations agents took custody of the undocumented and contraband for investigation and prosecution.

The Ramey Sector is one of twenty-one Border Patrol sectors throughout the United States.

It encompasses the U.S. territories of Puerto Rico and the Virgin Islands and is the only Border Patrol sector located outside the continental United States.

The sector’s entire border area consists of coastlines, and its area of responsibility comprises approximately 6,000 square miles of land and water.