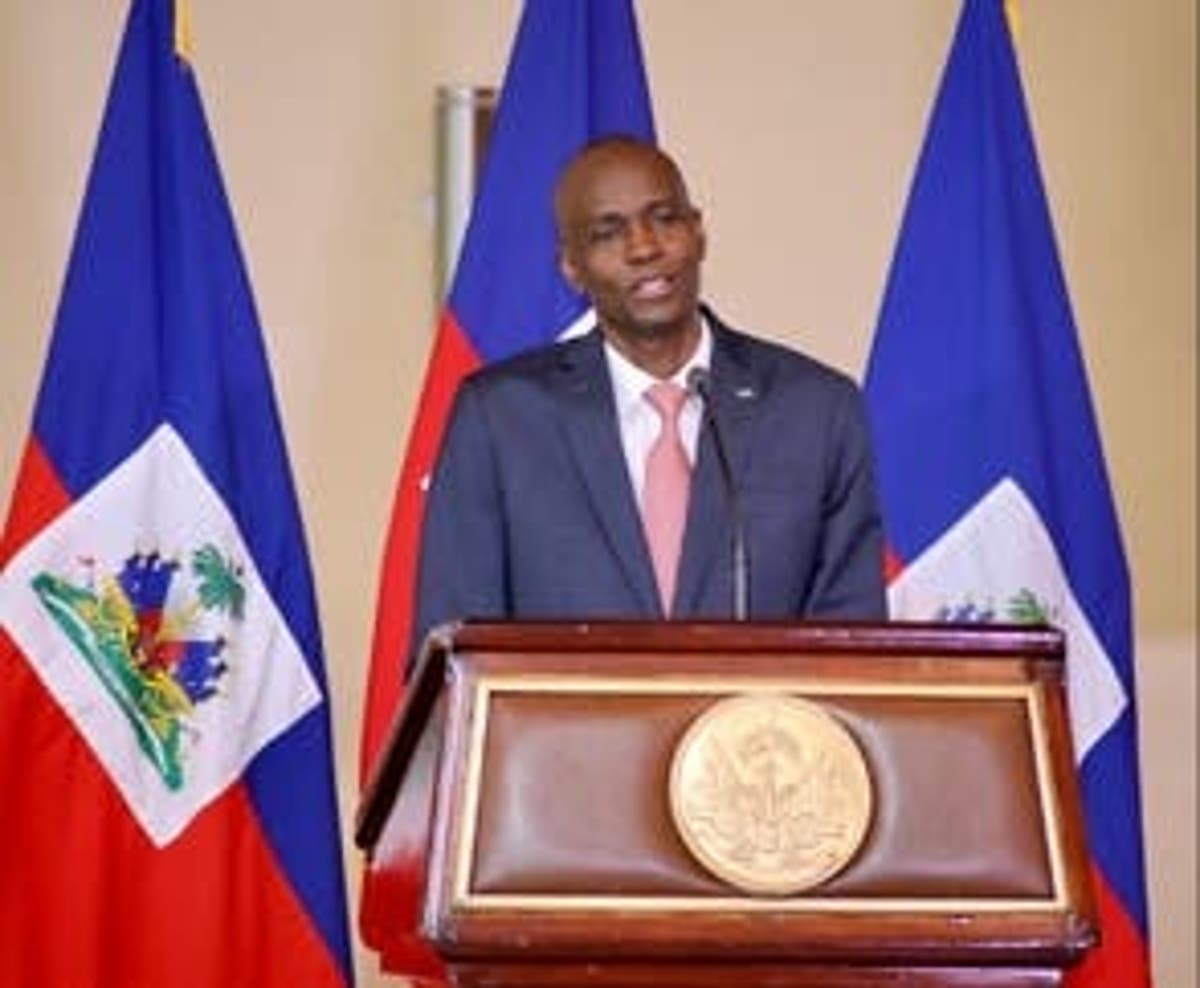 Santo Domingo. – The assassination of Haitian president Jovenel Moise by a group of armed mercenaries was planned in the Dominican Republic, according to Haiti’s police chief, as quoted by France24.

According to Haitian national police director Leon Charles, the picture was taken as the trio were planning the assassination of Moise in Haiti’s neighbor, the Dominican Republic.

“They met in a hotel in Santo Domingo,” Charles told reporters. “Around the table there are the architects of the plot, a technical recruitment team and a finance group.”