President Abinader predicts July will close with arrival of 500,000 tourists 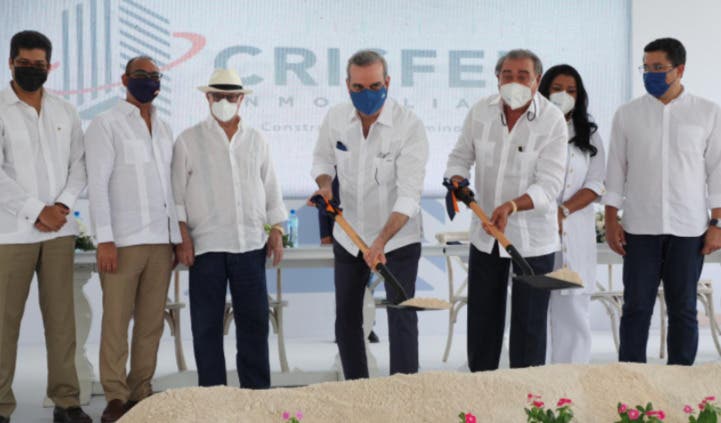 Punta Cana. The President of the Republic, Luis Abinader, pondered today that July expects to end with the arrival of more than 500 thousand tourists, while last month the country received more than 470 thousand, “this being the best month in recent years.”

“The reserves for the end of 2021 and the beginning of 2022 also exceed figures reached in previous years,” Abinader stressed during his visit to the province of La Altagracia.

While in his speech, the Minister of Tourism, David Collado, pointed out that December already has 7% above December 2019. The reservations that are being made for the year 2022 exceed the numbers of the year 2018. He said that “these records reflect the confidence of tourists in the country.”

The statements of Abinader and Collado sand were made during the inauguration of the first stage of the Crisfer Punta Cana housing project, with 340 units and an investment of 20 million dollars.

The president indicated that this is a sign that the Dominican Republic will continue to be the best place to invest; “The Dominicans are reaping the fruits of having trusted mainly in themselves and also in the government, and this project is sold 100%.“

He also stressed that tourism real estate development is at its best and that “this means work for people, being the generation of jobs the main objective of this Government that will support anyone who wants to create jobs for our Dominicans.“