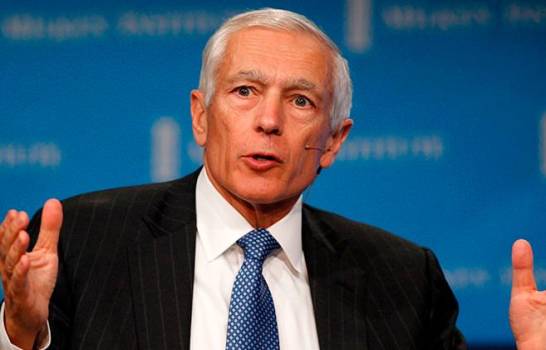 Santo Domingo.- The former head of the United States Southern Command, Wesley Clark, arrived in the Dominican Republic Wednesday to deal with illicit trade and supervise the execution of the Traffic Project, which provides the Government with a system

of control of the marketing of alcoholic beverages and cigarettes.

The company SICPA develops for the General Directorate of Internal Taxes (DGII) the Fiscal Traceability System of Alcoholic Beverages and Cigarettes (Traffic), a mechanism against illicit trade by means of which it marks and identifies alcoholic beverages and cigarettes with a high security tax stamp, guaranteeing the legal origin of these products.