Dominican inmates do their time, but release eludes 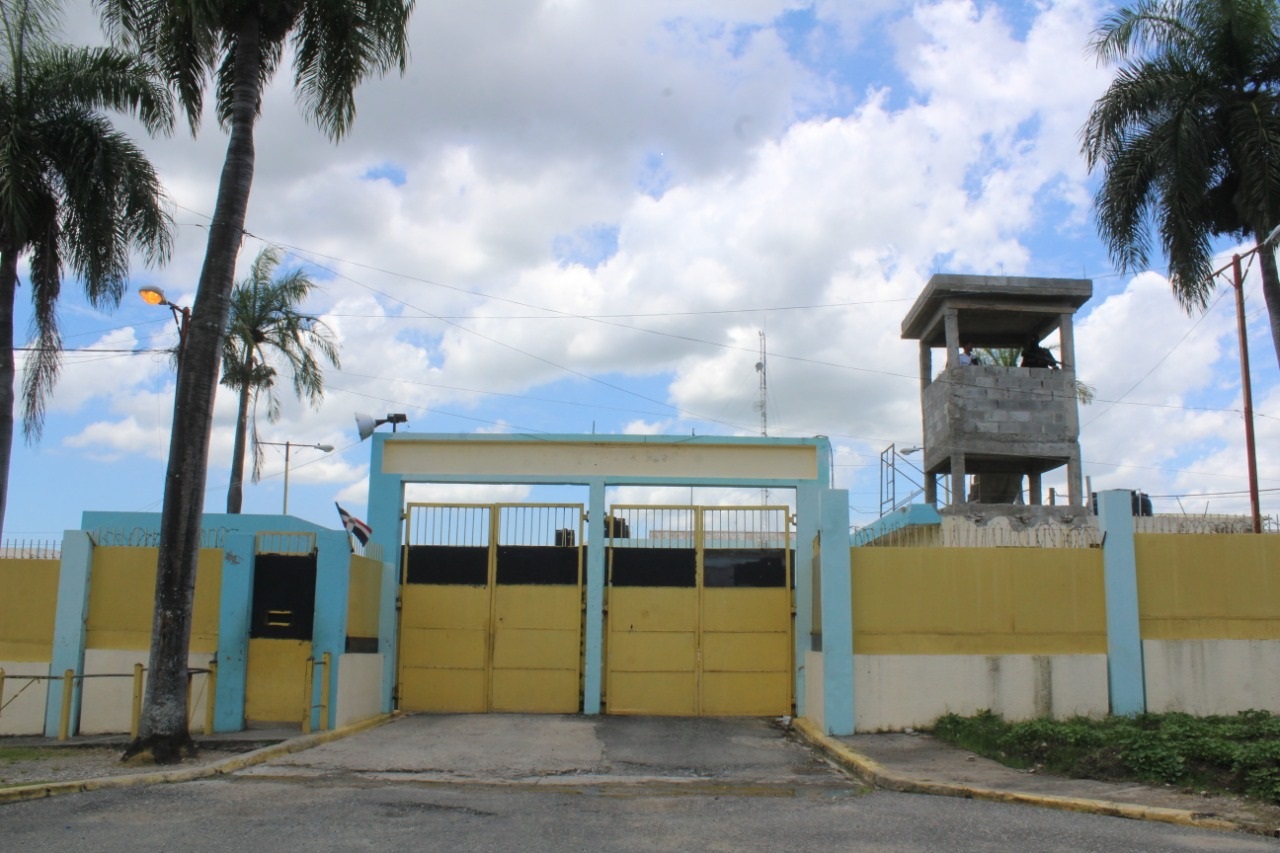 Santo Domingo.- The Bar Association of the Dominican Republic (CARD) labeled as unconstitutional and abusive the stay in prison of more than 2,000 inmates, who, despite having served their sentences, but not released due to the absence of an arrest warrant that enables the computation of the sentence.

When expressing concern about the situation of prison congestion, through a letter sent to the Council of the Public Ministry, the CARD consider it essential to establish an automatic control and counting mechanism, which allows the release to operate automatically, just in time in which the penalty is served.

“Under no circumstances should the deprived of liberty or their family members be charged, as is currently the case, since it is the Dominican State, which is responsible for vetting the deprivation of liberty, not the accused to demonstrate that he should be released,” it said.