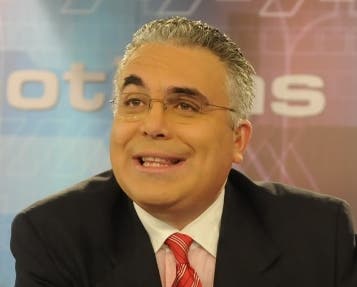 Santo Domingo.- A Telenoticias team made up of journalists, drivers, and technical personnel was pelted with stones at noon yesterday in Cap Haitien while waiting for the arrival of former President Michel Martelly to interview him.

According to Roberto Cavada, who heads the team that covers the funerals of Jovenel Moïse, a crowd chased them alleging that those who killed the president were of a skin color like theirs and that the foreign press affects the perception of the Haitian people.

A crowd tried to enter the hotel where they were staying. The stone-throwing was accompanied by burning tires until the Police intervened and managed to disperse them.