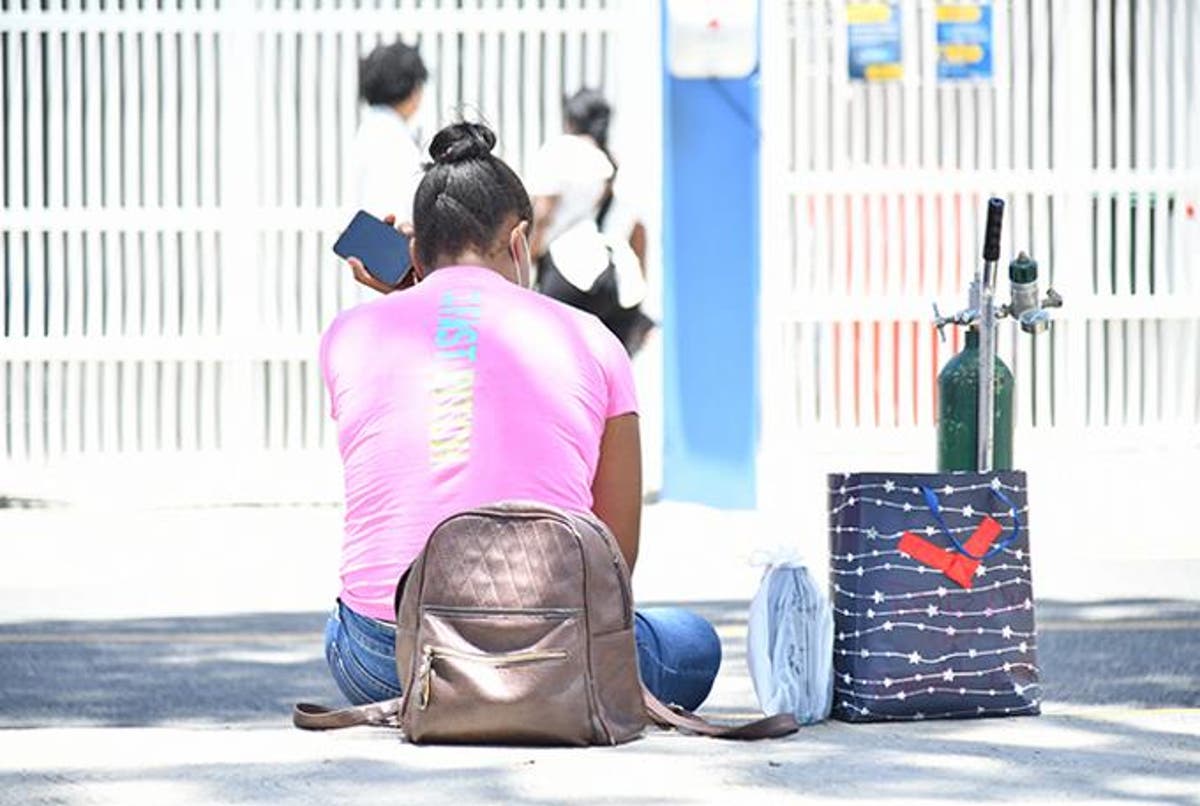 At least 31 variants of the Covid-19 virus, both of the so-called interest and concern, were circulating in the country during May, including two of the most contagious identified in at least seven-country provinces. The young population was the most contagious most impacted.

The variants were identified in sequenced samples sent to the CDC in Atlanta, the results of which were released yesterday by health authorities at a press conference in which specialists and personalities from the medical world participated.

Authorities are awaiting the results of other samples analyzed in a laboratory in Brazil, also taken last May.

The 86 samples sent to Atlanta were taken last May, sequencing 75 samples, of which 31 identified variants, including 21 of concern and 10 of interest, including two new ones that had not been identified in previous studies, such as C 37 or Lambda and B.1.621 (both of interest).

The circulation of the variants of concern, so-called because there is evidence of an increase in transmissibility, cause more severe disease and impact on diagnosis and treatment, such as Gamma or Brazil and Alpha of the United Kingdom were identified in the provinces Valverde, La Vega, Sánchez Ramírez, Santo Domingo, San Cristóbal, Baoruco, and Barahona.

The variants of interest, whose attribute is a potential diagnostic impact and increase in transmissibility and treatment, were identified in Santo Domingo, San Cristóbal, Sánchez Ramírez, Santiago Valverde, and Barahona.

Several of these provinces, including Santo Domingo, La Vega, San Cristóbal, and Santiago, are among those with the highest number of Covid deaths and contagion cases in the country.

Young adults
The Gamma variant, identified for the first time in Brazil, is the predominant one in circulation in the country, at 24%. The results presented yesterday by the Ministry of Public Health highlight that the characteristics of the people affected are equitable in both sexes. By age, the most affected are young adults, between 24 and 48 years old, who are the ones who are transmitting the most variants.

They did not identify the Delta in May.
Although unofficial reports show that since last June in the country circulates the Delta variant, identified for the first time in India, yesterday the Public Health authorities said that it was not identified in the samples taken in May and analyzed at the CDC in Atlanta.

However, they do not rule out its circulation in the country, given its high incidence in the United States and other countries with which the Dominican Republic has a high mobility flow. They informed us that they would continue to take samples to detect the circulation of any other variant in the country.

Vaccination
Noting the presence of variants of great concern, such as gamma from Brazil and the United Kingdom in different provinces, Minister Daniel Rivera and medical specialists reiterated the need for the population to continue to be immunized to prevent other variants of the virus from continuing to emerge.

He noted that 48% of the population already has both doses of the Vaccine against Covid-19.

Studies here
The Minister of Public Health reported that from next week the country would be able to identify the variants of interest and concern circulating, through a team that will be put into operation at the Dr. Defilló National Laboratory, to know which variant determines a clinical picture, but that they will also continue to be sent abroad.

Next week the country will have the equipment and supplies to make more than a million samples between PCR and antigens, to have resulted in less than 24 hours of the different variants.