More tetanus and leptospirosis deaths in first half of year 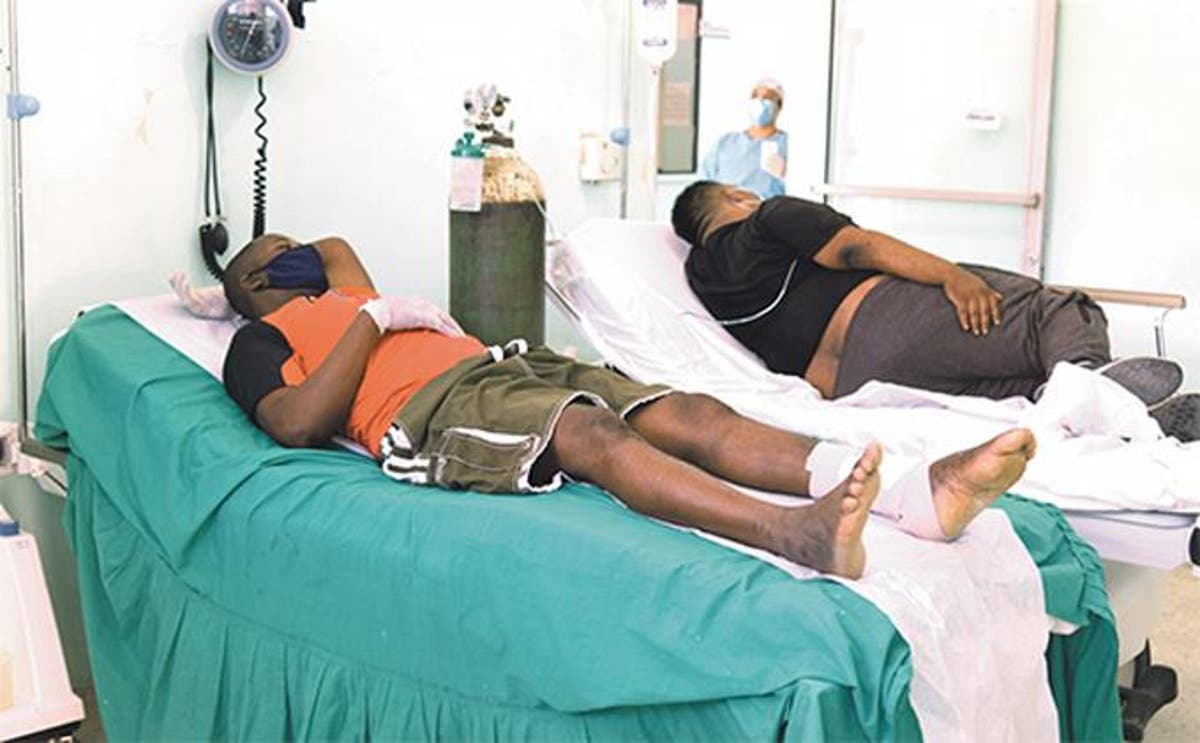 When vector-borne diseases such as dengue and malaria show a reduction compared to the first semester of last year, others increased their incidence, such as tetanus with 125% more deaths and leptospirosis, which maintain its impact, especially during the rainy season.

The bulletin of Epidemiological Week (SE) number 26, which covered the period from January to July 3 and was published yesterday, records a total of 21 cases of tetanus, including six deaths. In addition, there were 99 cases of leptospirosis and 11 deaths.

Tetanus, which is prevented by vaccination, is an “acute infectious disease acquired after infection of cuts or wounds by the spores of the bacterium Clostridium tetani.”

It has resulted in six deaths this year out of 21 reported cases. The deaths represent a 125% increase over the same period last year.

One recommendation made by authorities to people is to be aware that those who recover from tetanus do not have natural immunity and can be re-infected.

Leptospirosis has similar symptoms to diseases such as influenza and dengue. Hence, a correct diagnosis is essential “to avoid serious cases and save lives mainly in outbreak situations,” specifies the bulletin.

Dengue fever
In the last four weeks, 99 cases of dengue fever were reported, for a total of 698 in six months, including ten deaths, with an accumulated incidence of 13.14%, representing a decrease of 80%, compared to the same period in 2020. The provinces with the highest incidence of dengue cases are Independencia, Barahona, San José de Ocoa, and Peravia.

Malaria
In the case of malaria, there are 122 confirmed cases and one death. In week 26, three confirmed malaria cases, autochthonous, were reported, corresponding to a woman and two men, from the municipalities of San Juan de la Maguana and Dajabón. The Ministry of Public Health maintains the active community search for febrile cases, treatment, and investigation of the identified cases.